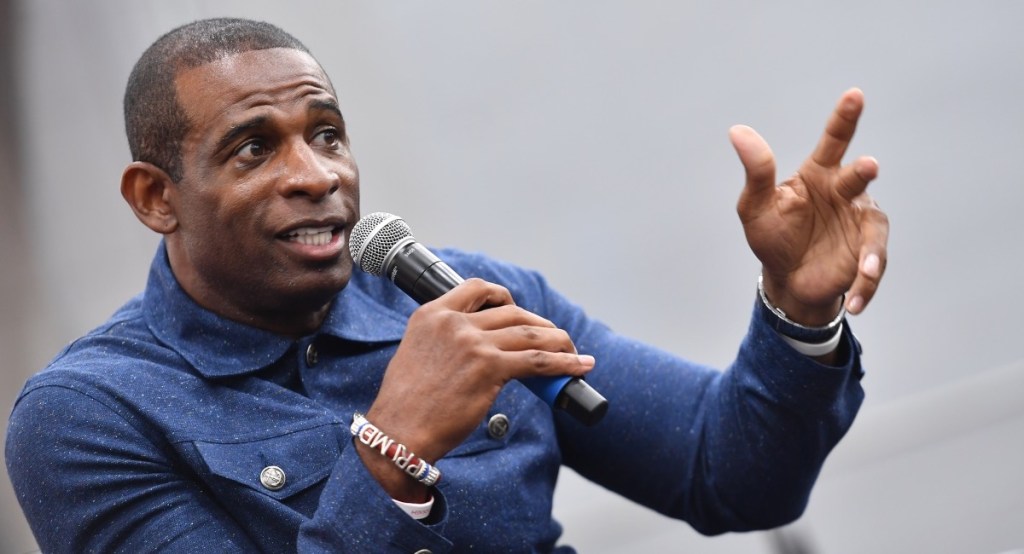 Sanders says they’re ‘pretty much operating in crisis mode’ in a video he uploaded earlier across his social media channels. The hope is to spread the word quickly about the overnight crisis that’s left 160,000 Jackson, Mississippi residents without running water.

Deion Sanders sums up their personal crisis pretty well. He says they’ve moved the students living on campus to off campus locations into hotels to accommodate them. They need to be able to shower and meet their basic needs including meals and ‘necessities of life’ for the next several lives until the Jackson, MS crisis subsides.

The Jackson, MS water system is failing and the city will be without water drinkinig water indefinitely.

I hate to even put this out there into the world, but we’ve seen this play out before in Flint, Michigan. The city of Flint went through a water crisis similar in nature to this that lasted from April 2014 all the way until June 2016.

Mississippi Today is reporting this sudden water crisis in Jackson, MS that’s affecting Jackson State and Deion Sanders as well as tens of thousands of others could ‘last indefinitely.’ Their report from yesterday reads:

The drinking water system in Jackson — Mississippi’s largest city and home to more than 160,000 residents — is failing, state officials announced on Monday. Thousands of Jackson residents already have no or little water pressure, and officials cannot say when adequate, reliable service will be restored. The city water system has been plagued with problems for years, including tens of thousands of residents losing water between one and three weeks during a 2021 winter storm.

“The O.B. Curtis plant is not operating anywhere near full capacity,” Reeves said. “We may find out tomorrow it’s not operating at all. We’ll have better visibility on that when we get in there tomorrow. Until it is fixed, it means we do not have reliable running water at scale,” Reeves said. “It means the city cannot produce enough water to fight fires, to reliably flush toilets, and to meet other critical needs.”

This isn’t about football. But Deion Sanders does have a platform to spread the word about this crisis because of football and he’s using his massive social media reach to raise awareness.

Any Jackson, Mississippi residents who are fortunate enough to have any running water (most don’t) are being advised to boil that water for 3 or more minutes before using it to drink, brush their teeth, or cook with.

They will now work on a long term solution to bring safe, reliable water back to the city of Jackson but there’s truly no telling of when that will happen.

The Mayor of Jackson, Chokwe Antar Lumumba, has tweeted 4 times this entire year. Most recently was on August 2nd to wish someone a happy birthday. I’m a bit puzzled why he isn’t using his direct platform to the residents of Jackson, MS to share updates on this water crisis…