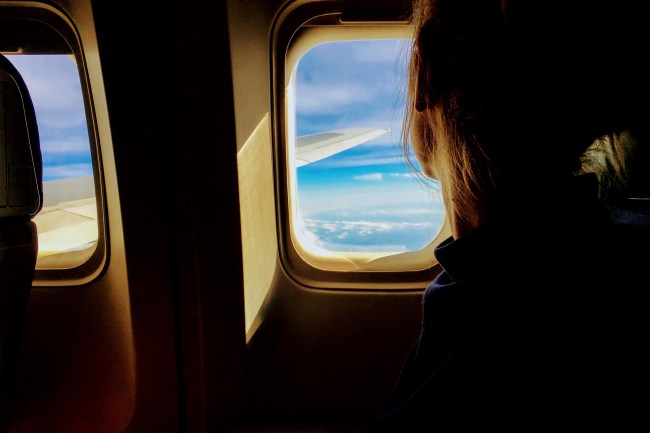 This week, Coca-Cola and Delta apologized for their “introduction” napkins that some flyers found to be “creepy.” Around the end of January, passengers on Delta Airlines started sharing photos of napkins that were handed out during flights. The napkins had writing on them that said: “Because you’re on a plane full of interesting people and hey you never know.” The back of the napkin was even more creepy and read: “Be a little old school. Write down your number and give it to your plane crush. You never know.”

Hey @Delta and @CocaCola These napkins are creepy AF. Pretty sure no one appreciated unsolicited phone numbers in the ‘good old days’ and they sure as heck don’t want the number of someone who has been gawking at them on a plane for hours today. Not a good look. pic.twitter.com/PJAiurFRMh

The napkins were essentially encouraging passengers to shoot their shots with fellow flyers on their flights. While the napkins may have seemed harmless years ago, we are in the #MeToo era, so many people interpreted the napkins as inviting unwelcomed advances. To be fair, this is a commercial airline flight that many people are on for their work, not a nightclub in the meatpacking district of New York City.

Coca-Cola apologized for the napkins: “We sincerely apologize to anyone we may have offended. We worked with our partners at Delta to begin removing the napkins last month and are replacing them with other designs.”

Delta Airlines also apologized: “We rotate Coke products regularly as part of our brand partnership, but missed the mark with this one. We are sorry for that and began removing the napkins from our aircraft in January.”