Delusional Influencer Twins Arrested In Nashville For Bailing On A $18,000 Bar Tab 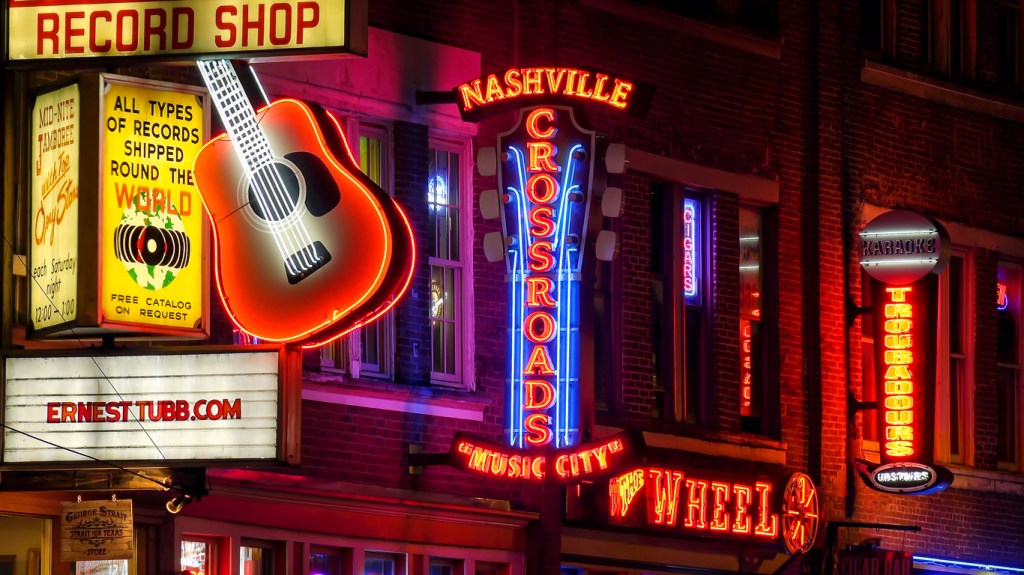 Clout chasing is getting out of hand. Two twins were arrested in Nashville for throwing a massive party at Whiskey Row which, apparently, wasn’t free:

The pair stated “we just wanted to keep it cool, where all the celebrities could come out and have a good time, where they don’t have to feel any pressure. We’re here to bring the celebrities to Nashville. Kingdom Capital Elites is a non-profit organization, and we’re all like A-List members”. There is no formal company or organization registered with the state or the IRS related to Elites, only an IG branding page with 2K followers.

The pair became more excited and jovial during the call once it became clear they were going to get some media coverage of their arrest, reminding us “We’re the biaz twins of Nashville, and stay tuned, we’re going to be all over the news, we’re a legend for what we did today… and we’re gonna get verified [on IG] now, and we want everyone to know we’re the biggest believers [in God]”.

Yuck. I hate that I’m covering this story because it’s exactly what these kids want. They’re about the firmest subscribers to the “no such thing as bad press” mantra I’ve ever seen. But they’re also so delightfully delusional that I almost—ALMOST—like them. They believe that blue checkmarks are coming their way as much as I believed a fat man in a flying sled would bring me Star Wars action figures every December until my sister ruined it. It’s endearing, really.

Plus, I believe these guys are stars, make no mistake. They’ve got the same look that all those TikTok kids have. They’re going to make it, but they’re not there yet. As far as living the $18k walkout life, they simply put the cart before the horse. They need another 50,000 followers each before they can hit downtown Nashville, pop bottles with all their “fans,” and expect some genie to appear with a black card.

You can’t be pulling Hype House or Sway House shenanigans with 3,551 followers (Jared) or 1,904 followers (Jacob). Those numbers are pathetic. I called them minor leaguers in the title, but even that feels generous. These fellas aren’t even playing ball yet. They’re in that phase where they’re bagging groceries like Kurt Warner; the charming footnote of their Wikipedia page 20 years from now. Again, I fully expect them to make it—they’re handsome as all hell, they have the right look, and clearly they believe in themselves. They’re just not there yet. Not even close.

So, best of luck to Jacob and Jared. Maybe these two will usher in a new era of clout-for-crime. God help us all.