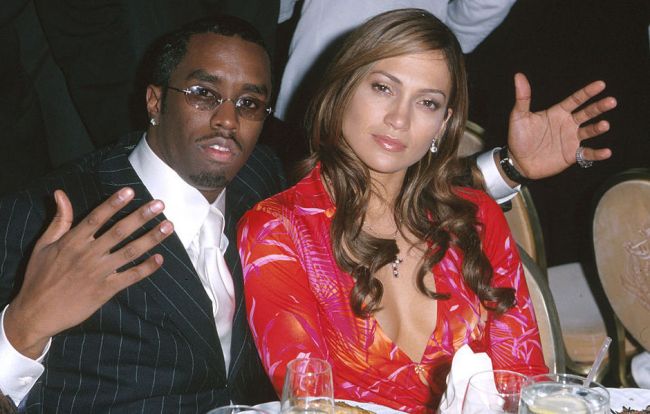 Back in August, I interviewed the excellent Jake Johnson for his animated Netflix series Hoops. I’m sure even Jake would agree, the less said about Hoops, the better, as Netflix axed it after just one season.

Jake and I had a rather lengthy chat, though, and when we got to the portion of the interview where I got to asked about the things *I* wanted to ask about — usually, when interviewing someone, I dedicated about 50% of the time to the project being promoted and 50% of the time to their career at large. I scratch their back, they scratch mine — you know the drill.

The point is that one of the questions at the tippy top of my list was about Diddy’s character in Get Him To The Greek, the underrated as hell Jonah Hill-starring 2010 comedy that features Diddy — then P. Diddy, or perhaps Puff Daddy, I’ve lost track –, particularly the scene where the legendary rapper absolutely berates Johnson’s character after his phone goes off? Why ask about something so obscure? Because I simply couldn’t believe how funny Diddy was. As it turns out, Diddy ad-libbed the scene, at least that’s what Johnson told us.

And here’s Johnson’s story about filming that scene:

Jake Johnson accidentally wore a full sweatsuit when he went to go meet P. Diddy for the first time 😂 pic.twitter.com/tSWFmvyV8p

So it comes as no surprise to me, and should no longer a surprise to you, that Diddy is capable of the genuinely hilarious, such as dropping a #TBT on a quiet late May afternoon that features him and ex-girlfriend Jennifer Lopez, who, of course, is now apparently dating her ex-boyfriend Ben Affleck after leaving Alex Rodriguez. Ya follow?

Now, I could certainly be reading far too much into it, but the photo Diddy posted genuinely reminded me of the one that went viral earlier this week:

us coming back from the bathroom and everyone thinking we just had sex but really she just yelled at me for 13 mins pic.twitter.com/FOmJWQcTL5

Shout out to Diddy, shout out to Jen, and shout out to my boy Ben, who has once again proven to be the master of the comeback. If there’s one way to get over Ana de Armas, it’s Jennifer Lopez.