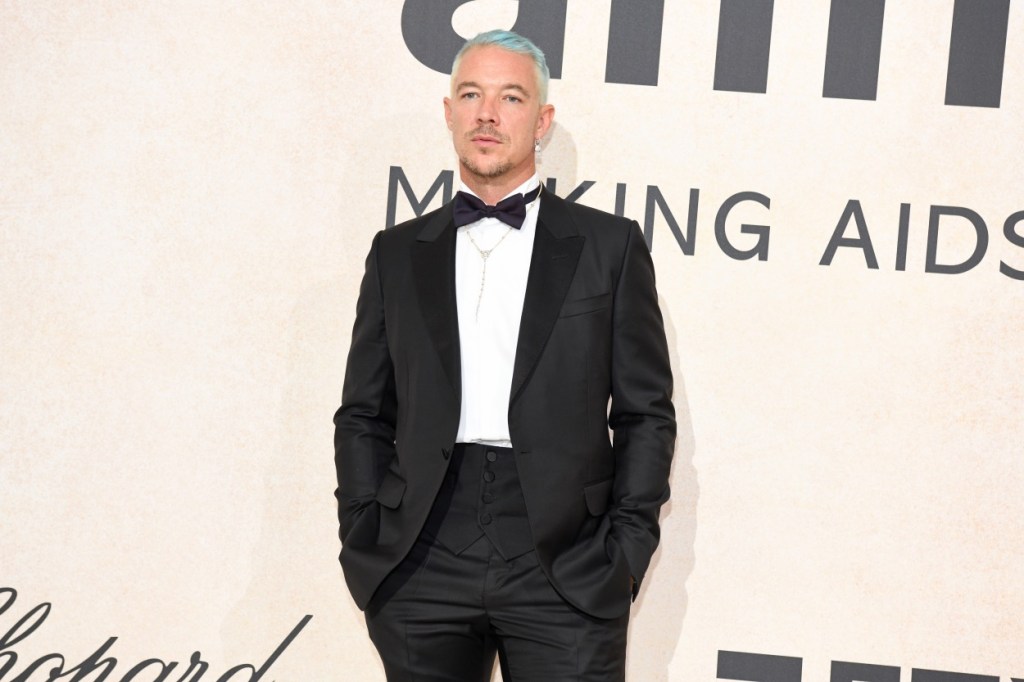 Most people in the United States might not recognize Diplo on the street and that’s probably something he absolutely loves. But within his circle of influence, electronic music, 99.99% of people would immediately recognize him which makes this encounter in Cannes even funnier.

Diplo, whose real name is Thomas Wesley Pentz, was in the South of France and supposed to DJ a yacht party in the harbor but the security team wouldn’t let him in. He shared a video to his social channels in jest of the security guard stonewalling him as he tried to explain that he was supposed to DJ the party.

As far as ‘world famous DJs’ go, there are less than a handful who are more famous than Diplo. He’s the 7th highest-earning DJ on planet earth and Europe is waaayyyyy more into electronic music than most of the United States. Take into account this security team KNEW there was a party on the yacht and it’s even funnier how oblivious they are to Diplo pleading with them. Here are his video(s)…

Diplo later uploaded this video to TikTok and was at least able to laugh about the situation. As his Instagram video said, he was ready to just leave and go get food and let the situation sort itself out. He’s worth tens and tens of millions of dollars.

I’m sure he was getting paid BANK to perform at this yacht party but hanging around wasn’t worth the hassle. And then later ran into the security guard again and was able to joke about the situation:

Best Fan Reactions In The Comments

Diplo’s friends and fans let him hear it in the comments. Nonsens commented “uhm this guy has blue hair no way we’re letting him in” and Niki Takesh added “Story of my life”. Residente wrote “this happens to every artist at least once” and Don Eazi commented “Hehe I love this!!! Diplo next time you need to pull up with me.” Because everyone would totally recognize him, definitely.

I don’t know why I find it odd but Elon Musk’s mother, Maye Musk, actually commented on Diplo’s video with just a bunch of emojis. I’ve been seeing her social media accounts left and right across all platforms. They must have teams of people working overtime on building up her profiles right now and I really can’t understand why…

Diplo eventually got onto the yacht, performed, and hopefully got paid BANK.