Singer Sia Reveals She Offered ‘No Strings Sex’ To Diplo, A Self-Proclaimed Sex-Haver 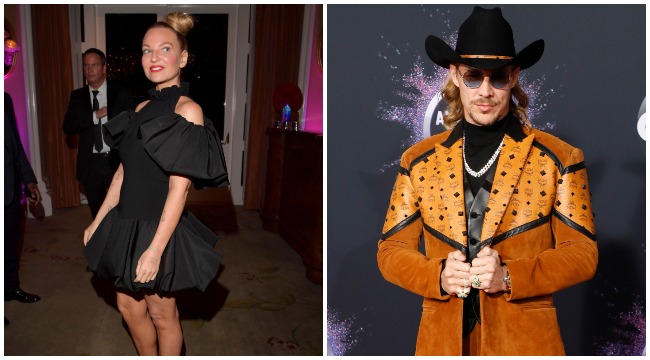 I think maybe I’m going to choose to like Diplo. When Katy Perry ranked him the worst lover out of two of her other exes (John Mayer, Orlando Bloom), he earned my respect with his response.

I don't even remember having sex

I won the bronze metal in sex Olympics 🥉 pic.twitter.com/RD2PanuCue

If Diplo needs some d*ck game practice, another internationally famous singer is willing to be his gym.

Sia, the 44-year-old Australian singer and recent collaborator with Diplo, has publicly expressed her desire to engage in: 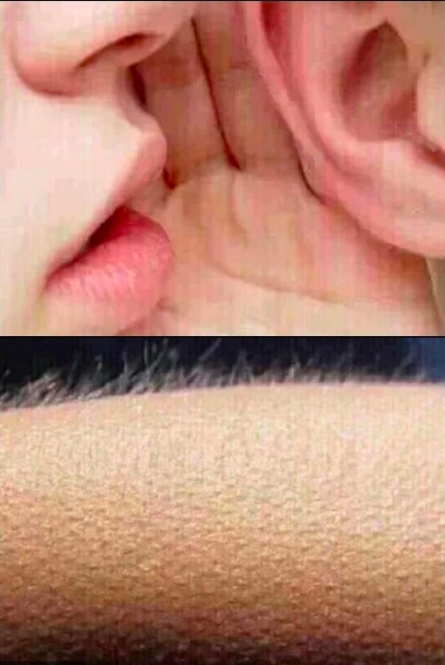 Sia recently revealed the tempting propsition to GQ in a profile on the producer:

“Much of our relationship is just being spent trying not to have sex so that we wouldn’t ruin our business relationship because he’s super-duper hot.”

“This year I wrote him a text, and I said, ‘Hey, listen, you’re like one of five people that I’m sexually attracted to, and now that I’ve decided to be single for the rest of my life and I just adopted a son, I don’t have time for a relationship .… If you’re interested in some no-strings sex, then hit me up.’”

So did iplo ever give Sia his D? It remains unclear, but I choose to believe they made love while Diplo was dressed like Coke Dealer Willy Wonka.

I have a riddle!

Sex is cool but

“An eight ball to the face is better.”

Diplo doesn’t address Sia’s offer directly in the article, but alludes to trying to avoid having mundane sex.

“Kids are very sexual, with these weird apps, and they lose the accountability of their emotions because they don’t really connect with people. So sex becomes a little too mundane. I’ve probably got the same problem. But I am very into the women I’m with, and sex, so it’s not just sex with them”.

Sia also delivered the biggest back-handed compliment a purported alpha male could possibly receive, saying Diplo is “the sweetest thing in the world” but “one of the most insecure boys I’ve ever met.”

“He doesn’t think that he’s good enough at anything. He has crazy low self-esteem,” she said. “It’s so interesting because he’s one of the most talented and attractive people in the world. But he doesn’t know it.”

Diplo has gone on record claiming he doesn’t “really believe” in marriage, a mindset likely sharpened by his former girlfriend of five years, M.I.A., who got pregnant with another man’s child.

He added, “I kind of lost all hope in that relationship. And then I had a kid, probably like a year after that, because I was just like, ‘F–k it, I want a kid.’”

Diplo has two children with ex-girlfriend, and cherishes being a dad much more than being a partner.

“Any girlfriend would end up breaking up with me because I’m so busy, and I’m just a bad boyfriend.”

Diplo was born for no strings sex. Props to Sia for fanning this flame.

P.S. How does sex with Sia work? Is missionary actually doggy? Where’s Neil Degrasse Tyson when you need him. 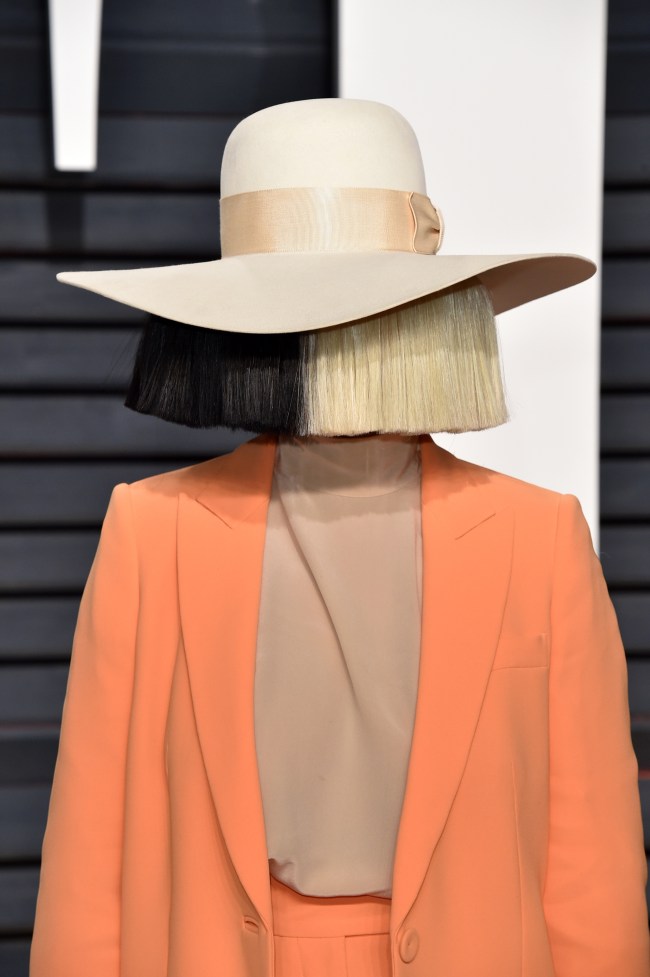