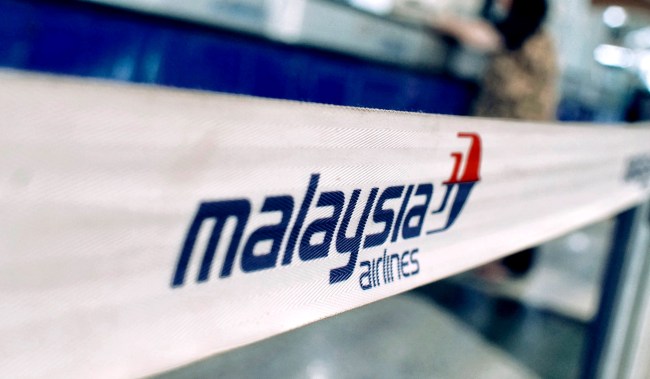 It’s been about six months since we last checked on Malaysia Airlines Flight MH370, and as usual, the plane and its 239 missing passengers and crew members are still missing.

That means that on March 8, 2021 it will have been SEVEN YEARS and still no one has any idea what happened to MH370, nor where the plane or where anyone who was on board are located.

Seven years! And we’ve had some very smart people come up with numerous A+ theories about what happened to Malaysia Airlines Flight MH370, and yet here we are.

Thankfully, there are still folks out there who haven’t given up and are still trying to figure this mystery out.

One such person, reports Daily Express, is a MH370 investigative journalist named Florence de Changy, who recently made a very interesting discovery.

According to her upcoming book, The Disappearing Act, set to be released on June 8, 2021, the missing Boeing 777 was reported to have four-and-a-half metric tons of mangosteens (pictured below) on board when it took off from Kuala Lumpur Airport.

Changy is calling B.S. on that report, writing that the cargo manifest “could have been made public within minutes of the plane going missing,” but it was not. Plus, it took her more than two months to obtain on the plane’s cargo documents, and they were incomplete. Not normal.

Malaysian politician Anwar Ibrahim also told her, “I wonder what kind of cargo could be so secret that the cargo manifest of a commercial flight is treated as a classified document.”

The claim that this cargo was mangosteens also appeared to be a bit sketchy to her because “it was not even mangosteen season.”

She writes, “March is well past the harvest date for mangosteens. Moreover, when word of this cargo got out, the Federal Agricultural Marketing Authority (FAMA) declared that there were no mangosteen trees in Johor state likely to bear fruit in that season.”

After receiving an explanation for why Flight MH370 would have such odd cargo on board that time of year from Khalid Abu Bakar Tan, Malaysia’s Inspector-General of Police, Changy writes, “the cargo of mangosteens therefore seemed about as probable as a monsoon rain in the dry season.”

Making it even more suspsicious is the fact that she discovered Malaysia Airlines had only transported around 50 cargoes of “fresh mangosteens” to Beijing – Flight MH370s destination on that day with supposedly four-and-a-half tons of the fruit in its cargo hold.

She believes that the mangosteens claim was “merely a cover for cargoes of pangolin scales, elephant tusks or rhinoceros horns” and if this is true, then someone out there knows a lot more about the plane’s mysterious disappearance than has been revealed.

What may that be? As I said, people have theories.