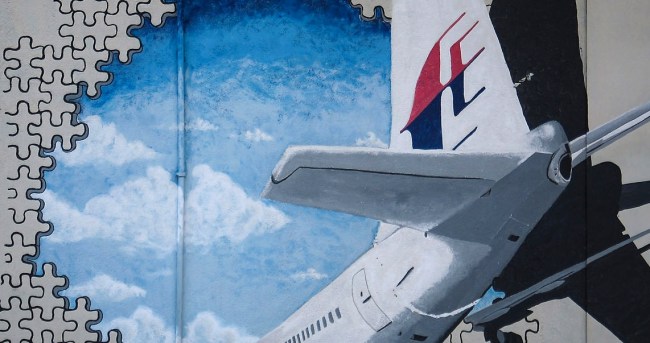 Back in February of this year, one of our articles on the mysterious disappearance of Malaysia Airlines Flight MH370 caught the attention of a man named Ismail Hammad, Chief Engineer of the EgyptAir Maintenance And Engineering Co.

As a result, Mr. Hammad wrote to us with what he believes is the reason for Flight MH370 disappearing, as well as where he believes the plane could possibly be located today.

Among the technical and circumstantial observations Hammad made in his nine-page breakdown are a theory that a picture published right after the plane’s disappearance of MH370 pilot Zaharie Shah and his family reveals a clue to the location of the missing plane – somewhere in the Philippines.

Utilizing numerous maps and diagrams, Mr. Hammad pinpointed an area arround the archipelago of Philippines which he said consists of an astounding 7641 islands – i.e. a great location to hide a missing jetliner, as well as its 239 missing passengers and crew members.

There are also numerous abandoned World War Two era airstrips located in this area to which Flight MH370 could have been diverted and gone unnoticed as it landed.

He didn’t rule out the jet ending up in the ocean (due to the runways being too short for a plane of MH370’s size), as investigators have suggested, but he believes they have been looking in the wrong places. 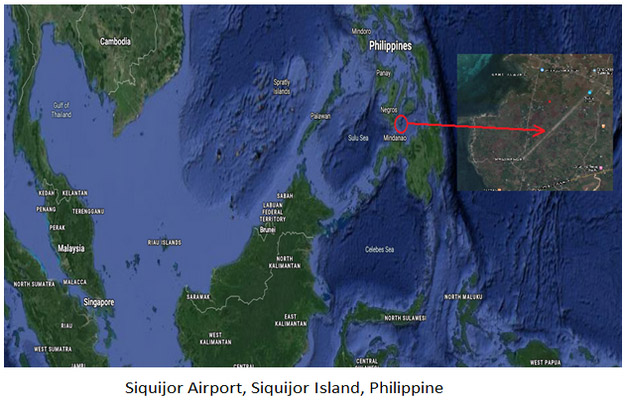 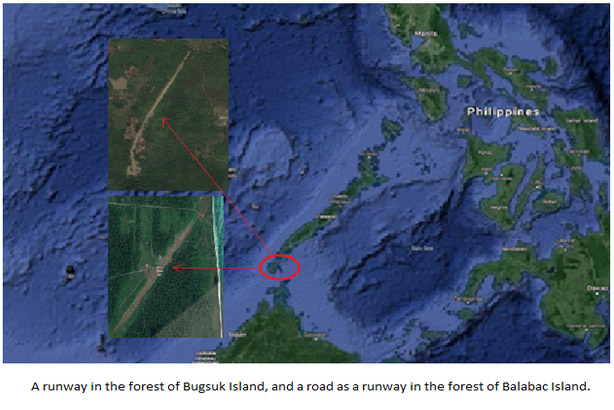 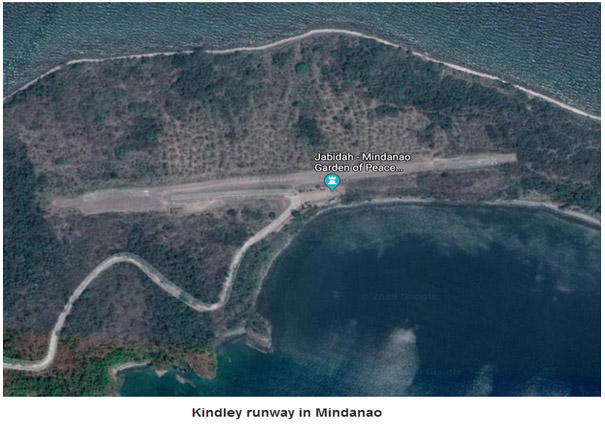 Fast forward to this week and a new report in the Taiwan Times reveals that, just as Mr. Hammad surmised would happen if investigated properly, “fishermen in the eastern Philippines have pulled up aircraft debris from the seas off Eastern Samar.”

What makes this new discovery even more interesting is that the Times also reports there have been “no recent reported losses of aircraft in the vicinity and no aircraft registered as missing in the area in more than a month.”

Naturally, this mysterious aircraft debris is sparking renewed interest in the investigation of missing Flight MH370.

The debris was pulled in off the towns of Mercedes and Guiuan according to the nation’s Civil Aviation Authority (CAAP), near Anuron Beach late last week, CAAP spokesman Eric Apolonio said, reportedly quoting reports from the local CAAP offices in Tacloban and Guiuan.

Whilst a cordon was initially put in place by the local police and officers of the Philippine Drug Enforcement Agency, just three kilometers away in Barangay Taytay, Guiuan more wreckage was discovered, and was also thought to be part of a downed aircraft.

No further assessment has yet been made although the area is known to be on a route used by drug smugglers, with thoughts immediately turning to Malaysian Airlines flight MH370, which famously disappeared in March, 2014 while en-route from Kuala Lumpur to Beijing in China.

Should this discovery turn out to be pieces of Malaysia Airlines Flight MH370 then investigators may finally be able to pin down exactly where the plane went after it vanished from radar.

Right now, other than Mr. Haddad’s explanation, the only other theory that has gained any real traction is that Malaysia Airlines Flight 370 may have been hijacked and landed in Kazakhstan – the same country where 50-plus years ago a UFO was sighted at an experimental Soviet missile range and has been the site of repeated UFO activity since, most of which has allegedly been covered up by the CIA.

If this latest discovery leads to finally finding the plane, which vanished on March 8, 2014, the only big question left to be answered is, WHY did it disappear?

Of course, there are numerous other theories about that as well, which you can read about below.