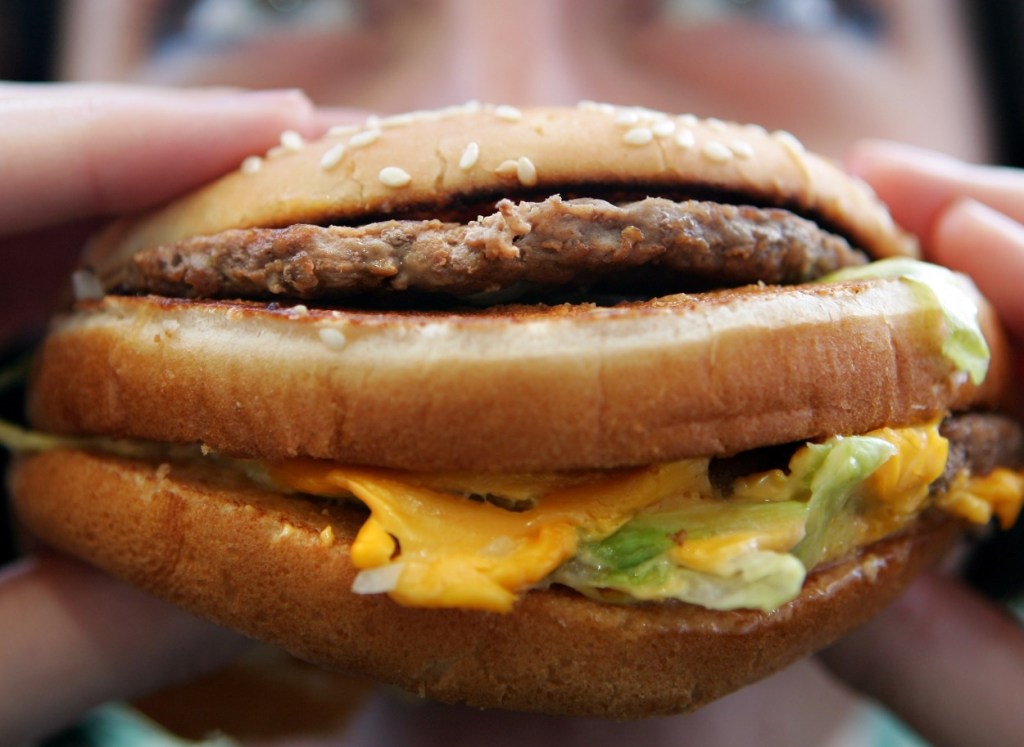 In the world of fast food, Donald Gorske (aka Don Gorske) is a living legend. He holds the Guinness World Record for the Most Big Macs Eaten.

Don’s official Guinness World Record for the most McDonald’s Big Macs Eaten was last certified back in 2016 when the number stood at 28,788 total Big Macs. As recently as last August, Don Gorske had reportedly consumed a whopping 32,340 Big Macs and that number has only grown ever since.

Now he’s being celebrated for a massive milestone. Don has just completed 50 straight years of eating a Big Mac nearly every single day of his life. The ‘nearly’ there boils down to just 8 days over 50 years or 18,250 total days where Don didn’t consume the Deez. Given life’s propensity to get in the way (sickness, travel, surgery, etc) it’s absolutely astounding that he only missed 8 short days over 18,250 days of eating McDonald’s flagship burger.

Today's the day for Don Gorske! 🚨

He has eaten a Big Mac from @McDonalds EVERY DAY for the last 50 YEARS! 🍔

“I drove straight to McDonald’s, got my first three Big Macs, then got in the car and ate them. In that moment I said ‘I’m going to probably eat these for the rest of my life’. I threw the boxes onto the back seat, and started counting them from day one.”

I’ve been respecting Don’s devotion to the Deez for years. There’s something so great about his origin story starting with ordering 3 Big Macs and enjoying it so much he told himself “I’m going to probably eat these the rest of my life.” So he did. Much like Forrest Gump who just started running one day and then went Coast to Coast to Coast to Coast. And how he holds multiple world records.

And even though he’s been known to the mainstream since his appearance in Super Size Me, every time new people get wind of Don’s Big Mac achievement they are astonished.

does anyone have a means to contact mr. Gorske i need him to sign my thigh pic.twitter.com/izxweOCzC2

A lot of people are wondering this question, myself included:

How the hell is he still alive

Surprised he hasn't died from a heart attack yet

The record is he is still alive

One of the astonishing details of Don Gorskey’s 50-year record of eating Big Macs is that he literally keeps the receipts as proof is his record. It’s the only way he really had to confirm they were consumed in the days before smartphones where he could film himself eating one in front of a clock/calendar every day.

He kept the receipts pic.twitter.com/RARu3IoOfv

Don Gorske’s record began on May 17, 1972 when he ordered his first Big Mac. That was two days after there was an assassination attempt on George Wallace. As far as notable historical events on May 17th, 1972 goes, Don eating a Big Mac might be the second biggest event in history behind my Tottenham Hotspur beating the Wolves to win the first ever UEFA Cup Championship. Other than that, nothing really of note happened on that day.