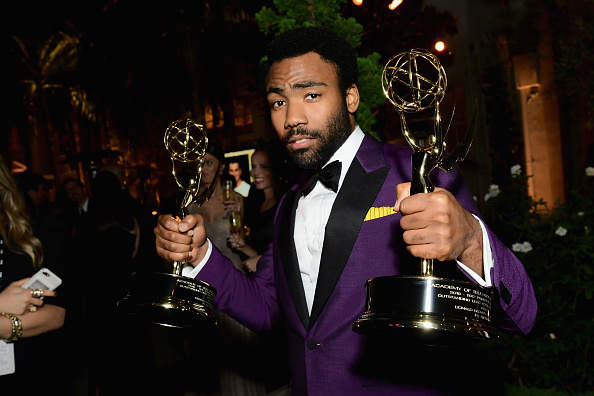 Get ready for possibly the best thing you’ll see this week. Donald Glover bought the entire inventory of cookies from a Girl Scout after she sang one of his songs. The young entrepreneur remixed Childish Gambino’s “Redbone,” but added cookie-themed lyrics to persuade possible shoppers. This week, Glover got to meet the young girl and he ended up buying all of the cookies to help the Girl Scout reach her sales goals.

On February 17th, 6-year-old Charity Joy Harrison and her father, Seymore Harrison Jr., shared a video of them singing “Redbone.” The captivating video from the father and daughter from Duluth, Georgia quickly went viral. The song about Thin Mints, Trefoils, Tagalongs, and Samoas went viral and received nearly 5 million views on Facebook. Glover appeared on The Late Show with Stephen Colbert on March 1 and was surprised with the aspiring double threat of salesperson/singer. Glover ended up buying all 113 boxes of Girl Scout cookies from Charity Joy Harrison. If Glover needs help eating the Samoas, I’d be more than willing to lend a helping hand.