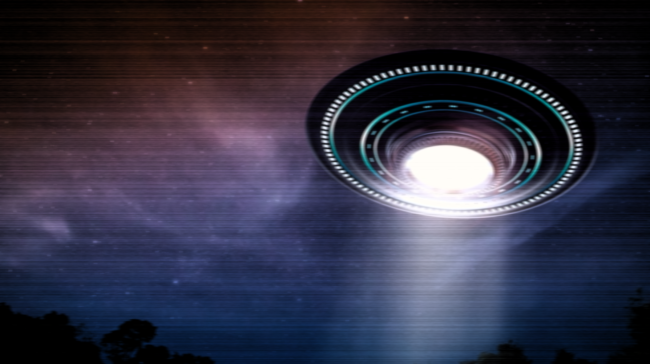 A photograph taken on November 8 of a “doughnut” UFO has people puzzled. The glowing blue and white object was initially thought by many to be the SpaceX Endeavour capsule which was returning from the International Space Station, completing its 200 day mission.

The Daily Mail even included it in a roundup of photos of the craft’s return home as it flew over Louisiana and Alabama.

Just one problem though. This is what it actually looked like when viewed in those states…

As seen from Venice, LA at the end of the Mississippi River. pic.twitter.com/UsoY5uOJ3X

Below is the image that was captured by a photographer in Zurich, Switzerland on the same night…

Those are not the same thing.

In fact, according to Live Science, “When the Endeavour capsule splashed down a little after 10:30 p.m. EDT that night, it landed half a world away in the Gulf of Mexico — more than 5,000 miles (8,000 kilometers) from Zurich.”

While spectators in Louisiana, Alabama and several other Gulf states saw clear views of the capsule streaming across the sky, it is almost impossible that anyone in Switzerland would have been able to see the craft’s reentry, Marco Langbroek, an amateur satellite tracker and academic researcher at Leiden University in the Netherlands, told Live Science in an email.

In Partnership With GilletteLabs 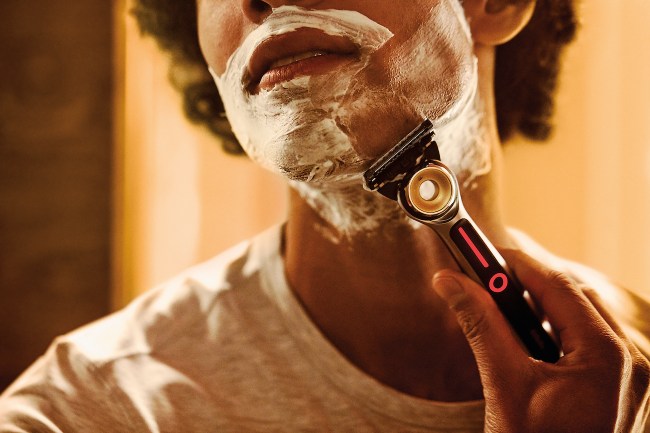 Langbroek’s best guess is that this “doughnut” UFO was really just “an out-of-focus image of a bright star.”

Jonathan McDowell, an astrophysicist at the Harvard-Smithsonian Center for Astrophysics in Massachusetts, speculated that the UFO was the upper stage of a rocket reentering the atmosphere and burning up, but wasn’t in any way certain.

One thing is certain though.