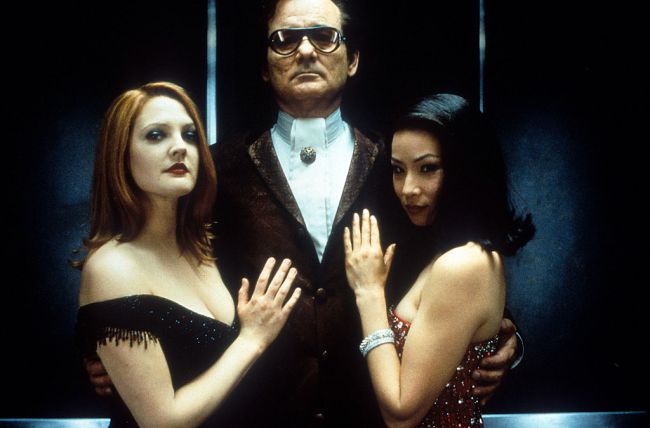 In the year 2000—before Kill Bill, Lucky Number Slevin, and The Man with the Iron Fists—Lucy Liu was a 30-year-old working television actress whose only notable claim to fame was playing Ling Woo in Ally McBeal.

Bill Murray, in his mid 50s at the time, had already rose to prominence with SNL, Caddyshack, Ghostbusters, Groundhogs Day, and of course, Space Jam.

During filming of the debut Charlie’s Angels film two decades back, Murray reportedly exploited that power dynamic and flexed his Hollywood muscle at an unsuspecting Lucy Liu, which ultimately led to a fervent confrontation in plain view of cast and crew.

Our entertainment writer Eric Italiano covered the story this summer, when Shaun O’Banion, a Charlie’s Angels producer who claims he was there that day, revealed that Murray had took the liberty of re-writing a scene without telling a soul.

“Murray turned and said, ‘I don’t know what you’re complaining about. I gave you more lines. I mean… look who you’re in with here. You’re TV and this is the big league.’ At that point, Lucy shouted, ‘Fuck you, you fucking c*cksucker!’” said Shaun O’Banion. 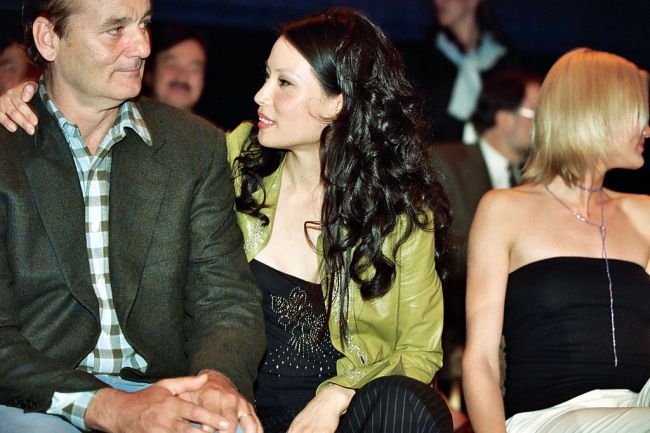 Lucy Liu confirmed the story on an episode of The Los Angeles Times‘ Asian Enough podcast, claiming Murray began to “hurl insults” at her for reasons she’s still unclear about, adding some of the “language was inexcusable and unacceptable.”

Drew Barrymore is now showing support for Lucy Liu on Tuesday’s episode of The Drew Barrymore Show, saying she filmed herself making a video in support of Liu, but claimed Liu responded: “I don’t need it.”

“What really happened was Bill was just in a – you know, comedians can be a little dark sometimes, and he just came in in a bad mood,” she said.

“And what you have to know is how much Lucy stood up for herself and that was the great thing that came out of an unfortunate circumstance. She literally said, ‘I do not accept that kind of behavior from you.’ And we all supported her and backed her up and we moved forward.”

According to The Independent, reports have previously claimed that Murray “loudly complained” about Liu’s “acting technique” on set and that he even stopped a scene and pointed to Barrymore, Cameron Diaz, and Liu, saying in order, ‘I get why you’re here, and you’ve got talent… but what in the hell are you doing here. You can’t act!’”