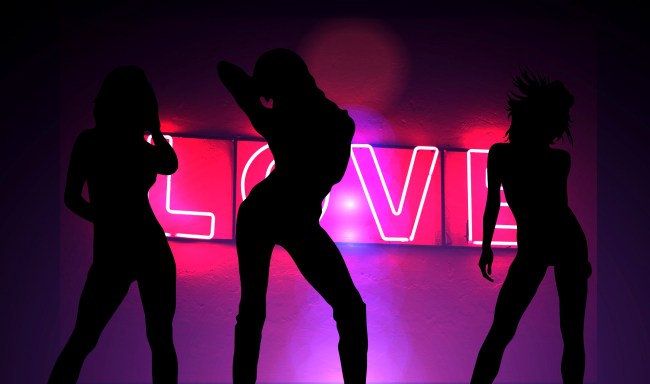 Chikaodinaka Nwankpa, a former professor at Drexel University, has been charged by the Philadelphia District Attorney’s Office with counts of Theft by Unlawful Taking and Theft by Deception for stealing federal grant money, both felonies.

Nwankpa, who was the chairman of Drexel University’s Engineering Department, stands accused of stealing almost $200,000 in research grant money given to his department by the Navy, the Department of Energy and the National Science Foundation and using the funds for “activities that were not related to academic research.”

The 57-year-old former professor allegedly spent around $96,000 in federal grant funds at adult entertainment venues (AKA strip clubs) and sports bars between 2010 and 2017.

That… is a lot of lap dances. And see, he was doing “research.” 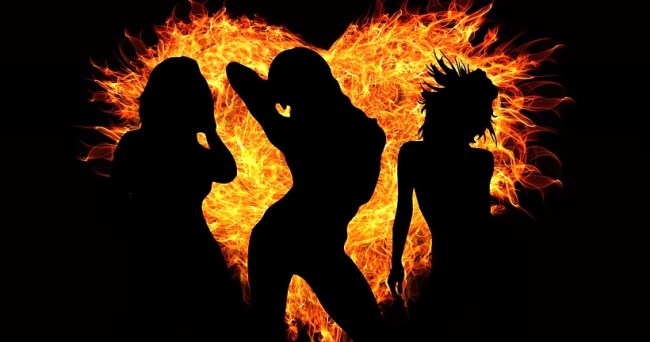 Prosecutors also claim Nwankpa spent another $89K worth of grant money on iTunes purchases, meals and other “unauthorized” expenses. Any guesses what those could be?

The alleged fraud perpetrated by Nwankpa was exposed by Drexel University when the school discovered the professor’s unusual spending during an audit which showed numerous unauthorized and “no receipt” purchases in 2017.

Nice try with the “no receipt” gambit, prof. Been there. Never works.

Nwankpa allegedly admitted to the unauthorized expenses when confronted by school officials and resigned from the college. He also gave around $53,00 to the university, which paid $189,000 to resolve potential civil liability in the case.

He was arrested by university police last week and released on $25,000 bail. If convicted, he faces up to 14 years in prison.

“Mr. Nwankpa inappropriately and criminally diverted tens of thousands of dollars that were allocated for research purposes toward his own private enjoyment. He betrayed Drexel University and tuition-paying students he was paid to educate,” stated District Attorney Larry Krasner in a press release issued by the Philadelphia District Attorney’s Office.

According to the press release, Nwankpa tried to pass off strip club expenses as catering and food costs, “despite the fact that 48% of the 114 separate charges he made were done on weekends, and 63% were processed between the hours of midnight and 2:00 a.m.”

I feel you, playa.

Why it took so long for Drexel University Police to arrest Nwankpa and he’s only just now being charged is not stated. A preliminary hearing for his case is scheduled on January 29, 2020.