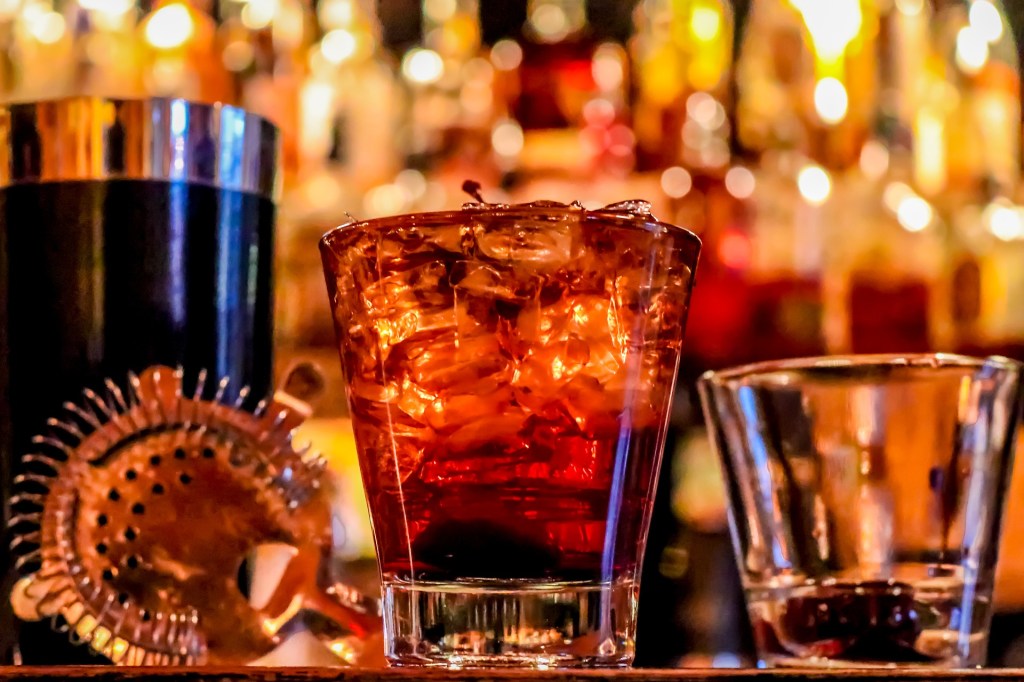 I remember hearing a story when I was a little kid about how one of my uncles got so hammered he purchased a pet monkey and woke up the next day to find a live monkey running around his place destroying the house. At the time, I really too young to understand what being drunk or hungover even meant aside from it implied that my uncle made some bad decisions. That didn’t really compute to me because doing anything that led to you purchase a pet monkey sounded like a great idea when I was a kid. ‘Drinking too much must be awesome!!!’ I thought.

Eventually, I came of age and realized that my Scottish-Irish-English heritage leaves me predisposed to making some rash decisions when I hit the sauce too hard but I can say with complete confidence that I’ve never done anything as foolish as this guy who got so drunk he legally changed his name to ‘Celine Dion‘ and was so hammered he legitimately didn’t even remember doing it. That’s some next-level drunk-decision-making and I say that as a man who moved to NYC (for 9 years) after losing a drunk coin flip.

So what happened exactly? Well, the UK man is a Celine Dion superfan and turned to Celine’s music a lot over the past year when he was feeling down. Thomas Dodd told the Post that he’d turn to Celine’s concerts online whenever it felt like the world was overwhelming. I understand that. I watched countless Phish concerts on YouTube in 2020 and even started turning to old concert footage from artists like James Brown.

Thomas legitimately had no idea what he’d done until a packet came in the mail making his name change official…and then he signed the papers (sober) to certify the name change:

“I honestly, hand on heart, don’t remember doing it!” he said. “I remember watching the concert and remember getting rather tipsy.”
Days later, he came home from work as a hospitality manager in Staffordshire, England, to find an envelope with documentation waiting for him.
“I wasn’t aware I had done it until I found that envelope in my post,” he explained. “Initially, I had to sit down as I couldn’t believe it — so I then checked my bank which confirmed it all.”
And why stop there?
“Once it sunk in, I signed it straightaway as I bloody love her!” he said.
“Things have been pretty crazy over here since this morning” when his story took off Friday morning and garnered worldwide media attention. “I currently have paparazzi camped outside,” he said, adding a laughing-while-crying emoji. (via NYP)

Thomas told the Post his inbox has been flooded with requests from Celine Dion fans asking for personalized messages which is certainly one way to spend your New Year’s Day, harassing a complete stranger and begging them to send you a video all because they changed their name to match someone you like but have never met.

Tier 4 is the least of my worries – I’ve just got home to some post. Apparently at some point over Christmas I’ve had one too many vinos and legally changed my name to Celine Dion! pic.twitter.com/ZchXWiqhUw

'I drunkenly changed my name to Celine Dion'…

2021 has already peaked, thanks to one bloke, a couple of beers and @celinedion. 🍻 pic.twitter.com/CCB0er5GHo

I’m sitting here wondering how drunk I’d have to be in order to legally change my name and if I did, what I’d change it to and I’m at a loss. I honestly don’t know where I’d go with a name change.

Dodd aka Celine Dion said his mom was pretty pissed at first but “now she sees the funny side!” and his friends weren’t at all surprised. He told the Post that he’s keeping the name, legally, for now. It sounds like there’s a chance he’ll revert to his given birth name at some point in the future.

Celine Dion (the singer) hasn’t addressed this flattery on her Twitter feed yet but she hasn’t tweeted since NYE. For more on this story, you can head on over to the Post.