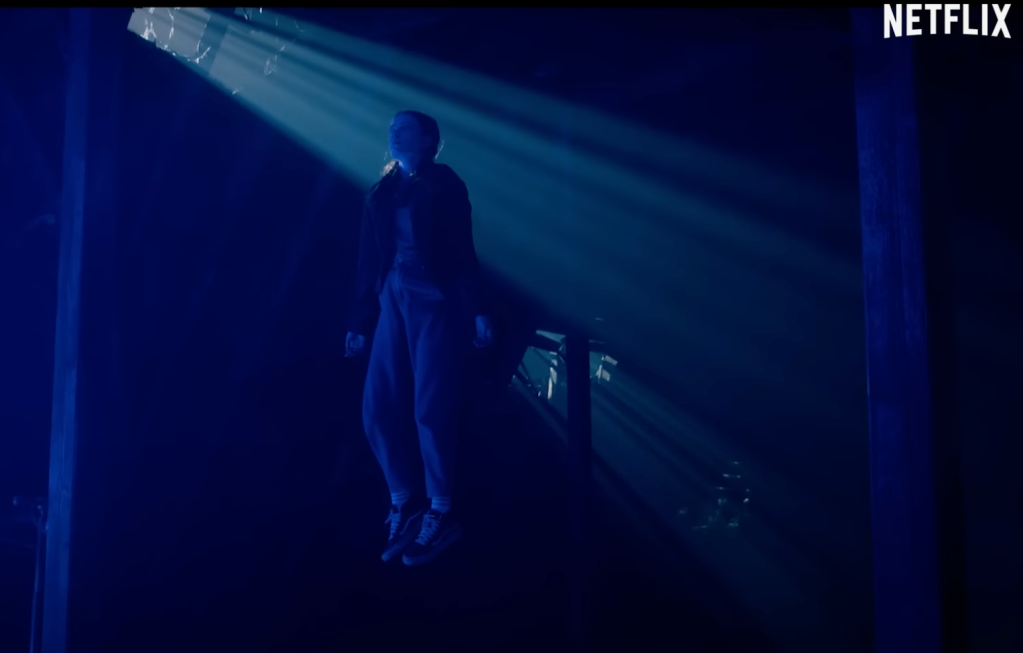 Season 4 of Stranger Things on Netflix has been seen by hundreds of millions of people worldwide. It was the largest English-language premiere weekend in Netflix history with over 286.79 million hours viewed and it’s been #1 on their trending chart since it debuted. It’s already eclipsed over 1 billion hours viewed between the two parts of season 4.

I’m writing all of that out because I’ll give most of you the benefit of the doubt that you’ve watched Stranger Things season 4 already. But I’ll still say for those of you that haven’t, there are potential spoilers below from the show’s creators Matt and Ross Duffer.

Since the second part of season 4 of Stranger Things has wrapped up, Netflix has released a series of videos with the cast and crew discussing the record-setting season. I’ve included two below. The first is the show’s creators, the Duffer Brothers, going through the ending and explaining some decisions they made with Max, Eddie, and others. The second video shows the cast members watching and reacting to Max’s infamous ‘attic scene’ where if you know, you know.

It’s interesting to hear them reveal how open they are to making changes to their scripts. They ‘fell in love’ with Sean Astin who played Bob Newby in Season 2 and kept re-writing things to keep him alive longer. And it happened again with Joseph Quinn who plays Eddie Munson in season 4.

It also remains fascinating how seriously the Duffer Brothers take death on Stranger Things. Other shows like Game of Thrones, The Sopranos, and The Walking Dead are ruthless with killing off major characters but the Duffer Brothers have been very deliberate in their decisions. So it will be very interesting to see where Max’s fate lies when Season 5 .

We also got some clarity on what exactly the ‘Mind Flare’ is and they explained that more in the clip above. It seems like they’re kind of setting up season 5 to just be like 20+ hours of non-stop action and less plot than the previous scenes after revealing so much in the penultimate season. I’m not sure If I’m cool with that yet or not.

I don’t think I was ready to watch that scene again. When watching that in real-time, I was actually less grossed out by the snapping of the bones than I was the first time or two we saw it on camera.

But I was immediately concerned they wouldn’t somehow resolve Max’s situation. In the sense that her bones snapped and then when Eleven did what she did I was like ‘wait, she’s saving her (we think) but are they just gonna skip over the fact that her body just went through unimaginable physical trauma?’ and they didn’t because we then see the squad in the hospital and are left wondering what happened to Max’s mind.

Now for the long wait… We’re likely looking at early 2024 for the start of Stranger Things season 5, the final season. For recommendations on what to watch on TV between now and then or just to trash my takes, you can hit me up on Twitter at @casspa.