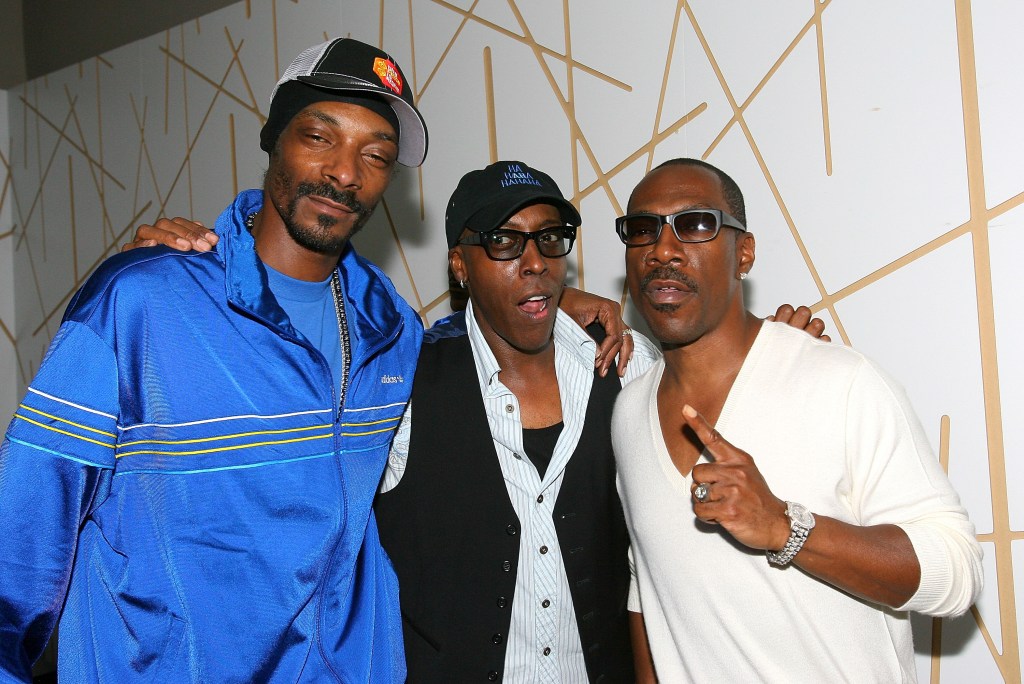 It seems like we’ve been hearing rumors about Eddie Murphy getting back into stand-up comedy for most of the 21st century. And I’m guilty of getting excited about it every time there’s a round of new rumors.

I vividly remember the first time I watched the Eddie Murphy: Delirious (1983) stand-up special on HBO in the 90’s. My parents left me home alone and I was definitely waaayyyyyyy too young to be watching it and I’m sure most of the jokes went over my head but I’d never laughed that hard in my entire life. I don’t know if there’s a proper ‘King of Stand Up’ in my life but the Mt. Rushmore most certainly would include Eddie Murphy, Robin Williams, Richard Pryor, probably George Carlin, and then one more that’s a rotating carousel of a few different legendary acts.

Now, there are rumors that Eddie Murphy’s getting back into stand-up comedy. Coming 2 America hit Amazon Prime today! I know this because I received an incredible package from Crown Royal with a collector’s edition bottle for the movie’s release. And now that Eddie’s done with the film release he can look towards getting back on stage for stand-up, right? RIGHT?!??

Eddie was a guest this week on the SiriusXM podcast Comedy Gold Minds with Kevin Hart where Kevin clowned on him for always saying that he was going to get back into stand-up and never following through on that. But this time, it sounds like Eddie’s got plans in the works and that plan was temporarily derailed over the past year but he’s going to get back to working on his stage material real soon (there’s explicit language used in this clip):

For anyone who’s a reader instead of a watcher, here’s what Eddie Murphy had to say:

“My plan was to do Dolemite, Saturday Night Live, Coming 2 America and then do stand-up. And then the pandemic hit, and it shut the whole sh*t down. Then I was going – the whole time last year I would have been out working on my act trying to get my sh*t right, and then the whole thing shut down. Hey, when the pandemic is over and it’s safe for everybody to go out and do it, then the plan is to do it.”

This episode of Comedy Gold Minds with Kevin Hart actually premieres next Wednesday, March 10th, at 8:00pm ET on SiriusXM’s Laugh Out Loud Radio Channel 96. It will then be released widely as a podcast on the SiriusXM app, Pandora, Stitcher, and wherever listeners access their podcasts.

For anyone out there who needs a reminder of how incomparably great Eddie Murphy is at stand-up comedy, here’s a ‘Best Of’ compilation from his Delirious special that I just ran across on YouTube. I think it should go without saying but there’s explicit language used in this:

I can’t wait for the next era of Eddie on stage.