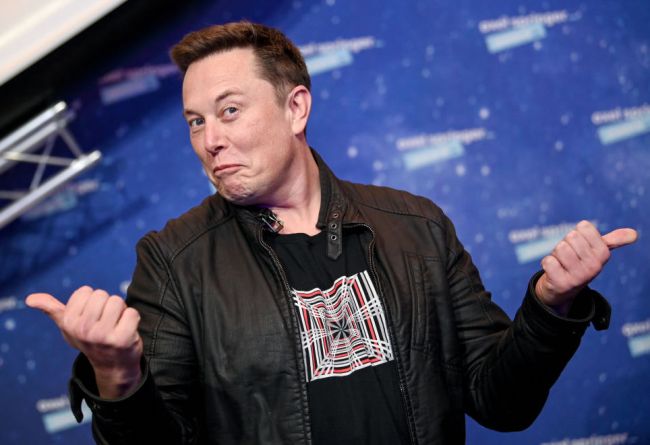 People around the globe have been forced to bear the financial brunt of the pandemic for the majority of the past year, but we can thankfully take solace in knowing the planet’s richest people were able to battle through the adversity, as the billionaires of the world saw their net worth rise by a total of $1.9 trillion over the course of 2020.

Thankfully, history has shown that it’s totally, definitely only a matter of time until that wealth begins to trickle down to plebians like myself, so at least we have that to look forward to.

Last year, we learned that Jeff Bezos was on pace to become the first person to join the Cuatro Comas Club, as the divorce that saw him forfeit $38 billion of his absurd fortune was just a minor setback in his quest to become the world’s first trillionaire, a title he could claim as early as 2026.

However, he’s facing some stiff competition and I can only hope he had some of the $100 bills he probably uses as tissues to wipe away his tears on Thursday after being treated to the devastating news that he’s been leapfrogged by Elon Musk on the list of the World’s Richest People after the entrepreneur clinched the top spot.

Musk largely has Tesla to thank for his ascension to this particular throne, as the stock’s value has spiked over 800% since last March and rose yet again on Thursday morning to push his estimated net worth to $190 million—a piece of news that he reacted to in the most casual manner possible on Twitter.

Well, back to work …