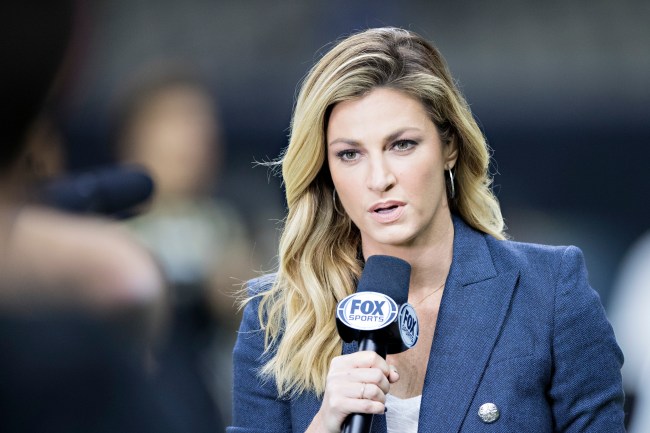 When I was in sixth grade, I wanted to be a professional WWF wrestler. As I limped into my teenage years with below-average bone density and the confidence of Michael Cera at football tryouts, it became apparent that my dreams were just that.

After a brief stint in finance, a career in blogging and podcasting has led me to my realize my true purpose in this life: playing match-maker between sports figures and brands. Hold your applause!

My pièce de résistance to date has been linking Falcons FB Keith Smith to the restaurant he eats at five times per day, ultimately resulting in the fast-casual chain sending him a Celebrity Card that allows him to eat for free for an entire year. Both a blessing and a curse.

I now set my sights on reuniting Fox Sports broadcaster Erin Andrews to one of her first loves (no, not Kevin McHale, thankfully), but the famed rotisserie kitchen: Boston Market.

Boston Market has become the presenting sponsor of our Endless Hustle Podcast, and my co-host Arthur and I will stop at nothing to bring nationwide attention to the Nashville Hot Chicken Sandwich.

Right back atcha .@ErinAndrews We got you anytime! https://t.co/HtweNv1W15

“I love it. I haven’t been to Boston Market in years, but I gotta tell you I used to be able to suck down that chicken like nobodies business. That was a good, good time back in the day. When I lived in Tampa, Florida we were crushing Boston Market.”

Erin is harkening back to her days as a Tampa Bay Lightning reporter in the early 2000s, a city in which there are a Florida-high four BM locations.

In the match-making biz, we call this synergy:

I feel like there’s something there people!! Let me know ❤️❤️

Hey Boston Market, it appears that the chicken is in your kitchen…

Maybe I should get into improv?

Check out our very fun interview with Erin Andrews below. We discuss:

Did you know @ErinAndrews has a new clothing line with @Fanatics called @WEARbyEA? Female sports fans can now support their favorite teams in style!💯