Ever Wondered If It’s Really That Hard To Become An Astronaut? Here’s Your Answer 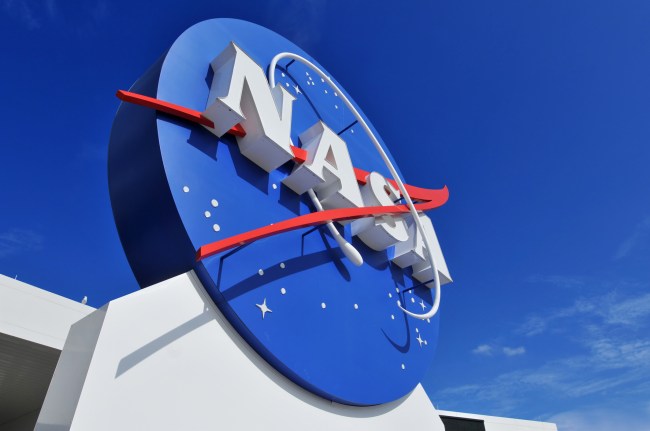 Becoming an astronaut is one of those ‘reach for the moon’ jobs that our teachers used to encourage us about when we were kids. They’d put ‘astronaut’ up there on a pedestal as if somehow becoming an astronaut was the single most difficult career path anyone could choose.

Somehow, these teachers and guidance counselors would always stop short of ever explaining why it’s so difficult to become an astronaut or which qualifications a person even needs in order to be considered as a candidate for NASA.

Maybe I’m wrong here, maybe some of you were really into Space as a kid and researched what exactly goes into becoming one. Maybe I’m alone in not having a f*cking clue what it takes to become a NASA astronaut but I’m guessing you don’t know either because you clicked this article for a reason.

This short clip from Business Insider features NASA astronaut Doug Hurley discussing what it takes to secure one of the most sought after jobs in the world. Let’s be honest, working in outer space is pretty f*cking cool. There are only a handful of people in history who have been able to do it. Here, this astronaut talks about why it’s so difficult to secure the job.

It seems like more often than not, NASA astronauts were previously in the military. There’s probably more than a few reasons that’s the norm, but a few reasons include that 1) these people are already on the government’s radar as employees and 2) these people are more aware of the opportunities to work for NASA than someone outside of the government.

As far as a training program goes, astronaut Doug Hurley believes it’s fairly similar to previous military training programs he’d undergone. In order to become a fully qualified astronaut, candidates complete around two full years of training. The physical aspects of training are said to be extremely demanding and the training’s coupled with clunky equipment that doesn’t fit well and you’ve never used any of this stuff before.

He believes one of the biggest psychological challenges of astronaut training is getting over the early hurdles of not being able to move quickly and progress, as well as completing training and getting assigned to a mission. These astronauts generally have high-paced military backgrounds but NASA’s astronaut training sounds anything but high-paced.