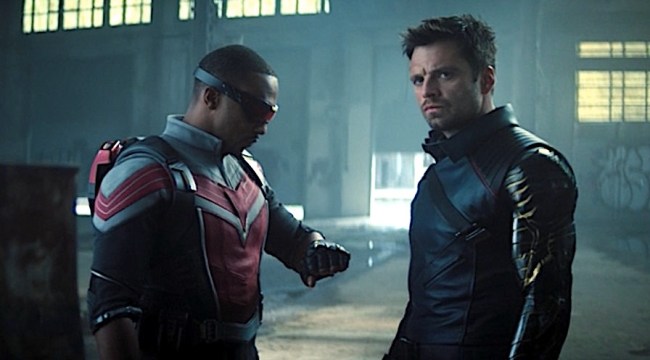 Over the last decade-plus, Kevin Feige’s handling of the Marvel Cinematic Universe has been so well-received that he’s now considered to be one of the great Hollywood producers of all-time. The numbers certainly back it up: in total, films produced by Feige have a combined worldwide box office gross of over $26.8 billion, which is not too shabby if I do say so myself.

Beyond the business aspects, though, one of Feige’s greatest strengths as a producer is that he understands, and loves, the characters he’s bringing to life on the big screen. He knows how to put them in situations that will thrill and inspire, that will tickle your funny bone and tug at your heartstrings. Just look at The Falcon and the Winter Soldier, for example: five years ago, even the most passionate Marvel fans likely would’ve never imagined that the pair of Steve Rodger’s sidekicks would be leading their own project. Now, not only are they doing so, but The Falcon and the Winter Soldier is literally the most popular show in the world right now.

But was The Falcon and the Winter Soldier *actually* Feige’s idea? A recently unearthed video from a Captain America: Civil War press event, circa 2016, suggests that perhaps the idea for the series came from a journalist. I mean, just look at Feige’s face: if that’s not the personification of “Eureka!”, I’m not sure what is.

Shout out to the man that asked this question 😂 #FalconAndTheWinterSoldier pic.twitter.com/YcUfyIbrAs

Hopefully, that dude reached out to Marvel Studios for some royalties.