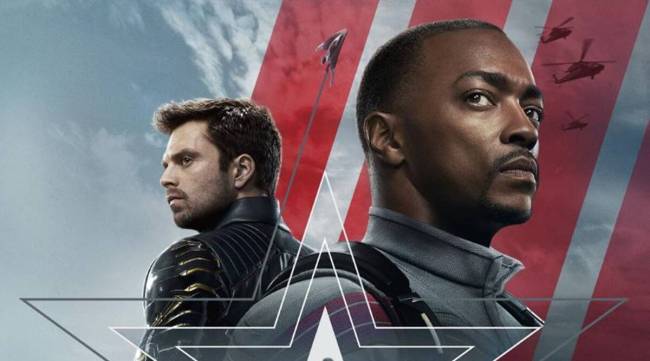 If you thought the hype around WandaVision was preposterous, just wait until The Falcon and the Winter Soldier drops this week.

Originally intended to be the first Marvel Cinematic Universe series on Disney+, the six-episode miniseries was also going to be the first Phase Four project set after the events of Avengers: Endgame (Far From Home was Phase 3, Black Widow is set earlier in the timeline). With all of that considered, you just know Marvel has a bombshell crammed in there. Does that mean Reed Richards is going to strut through the door anytime soon? No. But I also think the series will drop a narrative bomb considerably larger than what WandaVision ultimately dolled out.

Head writer Malcolm Spellman is certainly doing his part in building up hype for the series, as he recently teased to Entertainment Weekly that the show will tie into at least three other MCU projects.

Season 2 or no season 2, Malcolm Spellman, the show’s head writer, says there are multiple Marvel projects that tie directly into the events of The Falcon and the Winter Soldier, in the same way that the events of WandaVision have a direct impact on the events of the upcoming movie Doctor Strange in the Multiverse of Madness. “I can think of three that I’m not allowed to talk about,” Spellman says. [via Entertainment Weekly]

Here are our best guesses as to what projects Spellman is referring to: 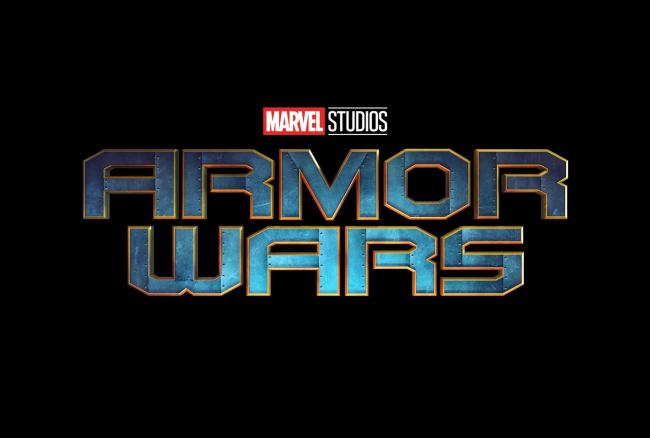 This one I’m the surest of, as Don Cheadle personally told me that he will be appearing in The Falcon and the Winter Soldier. Given that the next time we’ll see War Machine is in Armor Wars, that sounds like a pretty strong connection to me. 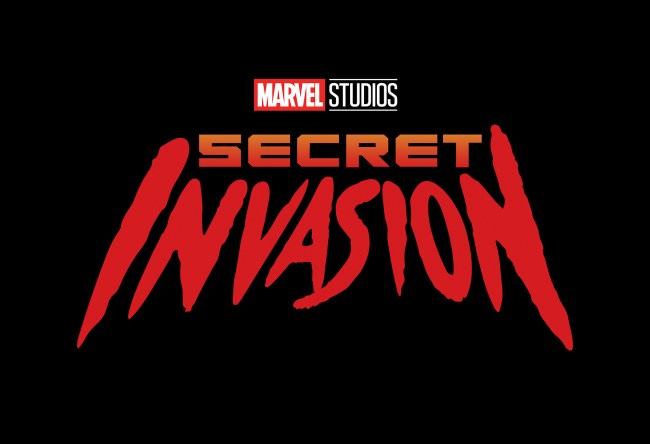 Given both the presence of the government in the series and Marvel sneaking a Skrull (disguised as a government agent) into the WandaVision post-credit scene, I imagine they’ll do something similar to further reiterate how thoroughly Skrulls have infiltrated our society.

As I’ve written about before, The Falcon and the Winter Soldier looks set to expand the Marvel Cinematic Universe to the far East, particularly the fictional city of Madripoor. With Shang-Chi set to release later this year, a connection to the film — perhaps the introduction of the villainous Ten Rings — could easily be worked into the series’ Madripoor plotline.

RELATED: ‘The Falcon and the Winter Soldier’ To Introduce An MCU City With Strong Ties To Wolverine

The Falcon and the Winter Soldier will premiere on Disney+ on Friday, March 19. We’ll be covering the premiere episode and the entire first season over on the Post-Credit Podcast, so make sure to subscribe and check that out!