‘Fallout’ Series In The Works At Amazon Prime 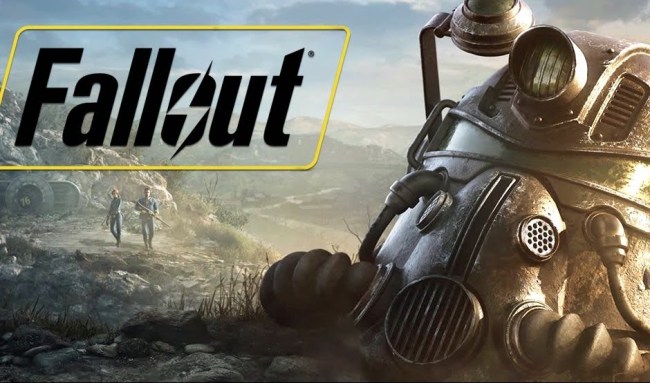 Just as we were all rushing out the door on Thursday afternoon to enjoy the long Fourth of July weekend, the official Fallout Twitter account dropped a brief 23-second teaser to reveal that an upcoming series from the creators of Westworld is in the works at Amazon Prime.

While not much is known about the series at this time, it will obviously be based on the famed post-apocalyptic role-playing video game franchise Fallout.

Set to be developed by Johnathan Nolan and Lisa Joy, the pair put out a statement to express their excitement in adapting one of the most iconic video game franchises of all-time.

“Fallout is one of the greatest game series of all time,” said Joy and Nolan in a statement.

“Each chapter of this insanely imaginative story has cost us countless hours we could have spent with family and friends. So we’re incredibly excited to partner with Todd Howard and the rest of the brilliant lunatics at Bethesda to bring this massive, subversive, and darkly funny universe to life with Amazon Studios.”

At this time, while it is unclear when exactly the Fallout series will be released, late 2021 or early 2022 seems like the safest bet given that production on the series has yet to even begin.