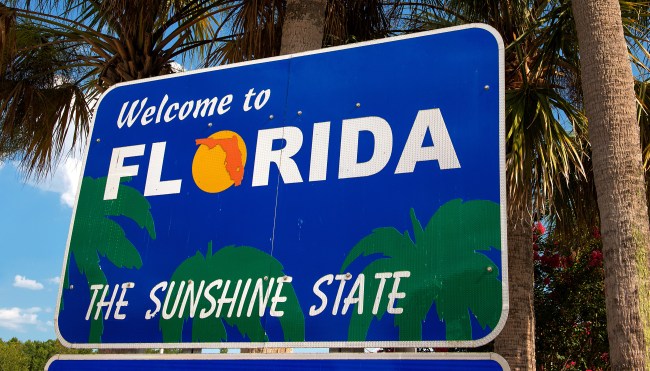 Seriously, can someone explain why Florida is the home to so many completely outlandish and/or dumb criminals? There has to be some logical explanation, right? Is it the heat? The humidity? Is there something in the water down there?

Now we’ve got two more criminals, two Florida Men, getting arrested in the possession of two packages on them that were distinctly labeled “BAG FULL OF DRUGS” and guess what? They were bags full of drugs!

You can’t make this stuff up, folks. 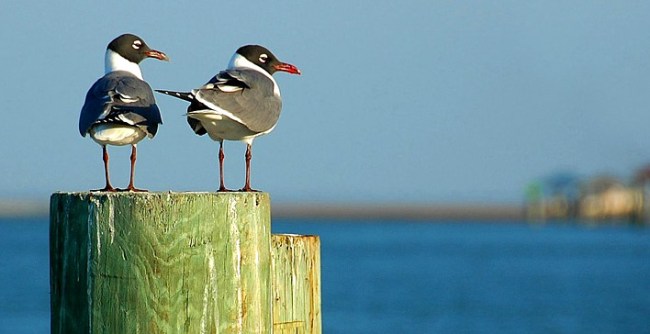 Ian Christian Simmons and Joshua Michael Reinhardt, both 34-years-old, were arrested by Santa Rosa County Sheriff’s deputies when they were pulled over by Florida Highway Patrol after being clocked going 95 mph on the interstate… with bags full of drugs in the vehicle.

Reinhardt, it was discovered by the trooper, was also wanted on an active felony warrant for probation violation, so the trooper that made the stop called in some backup including a K-9 unit.

To summarize so far: they were in a vehicle filled with drugs, one of them was wanted on a felony warrant, and thought going 95 mph on the highway was a good move.

After a search, the K-9 Unit came away with approximately 75 grams of methamphetamine, 1.36 kilograms of the date-rape drug GHB, 1 gram of cocaine, 3.6 grams of fentanyl, 15 MDMA tablets and drug paraphernalia inside the vehicle.

Posting about the arrest on Facebook, the Santa Rosa County Sheriff’s Office wrote alongside a photo of the BAGS FULL OF DRUGS, “Note to self- do not traffic your illegal narcotics in bags labeled “Bag Full Of Drugs”. Our K-9’s can read.”

Simmons and Reinhardt were charged with trafficking in methamphetamine and GHB, three counts of possession of a controlled substance, possession of drug paraphernalia, and being really, really dumb criminals.