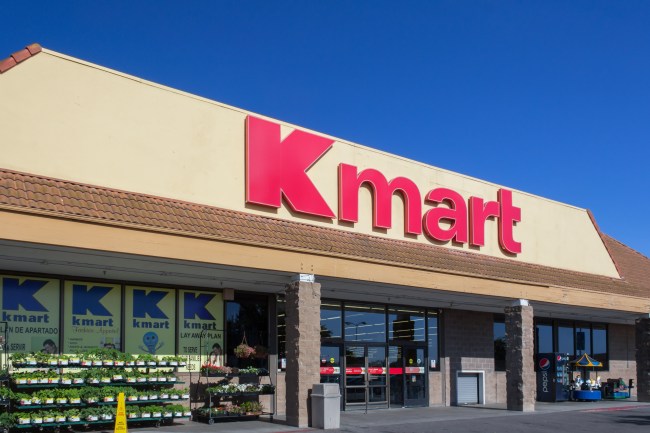 Floridians are going to Florida, even when there is no rational reason to. The Florida sun and flakka seeps into its citizens pores and causes them to act in ways that only Russians find reasonable.

The latest example of this behavior is that of a former lawyer turned rental property owner who, just days after spending $8 million for a private island estate, was arrested in Key West on Friday after stealing $300 worth of products from a K-Mart.

According to Daily Mail, 58-year-old Andrew Lippi purchased Keurig coffee machines and other miscellaneous household items before going full MacGyver. Lippi took the products out of there boxes, packed them with junk, and sealed them back up to make them appear like they had never been opened. He then returned their boxes for a refund, reports  Local 10 in Key West.

This is Andrew (the gentleman with the white hair), pictured with Mischa Barton.

The same dude who bought this property broke the law to save on what the shower curtain rings cost in this estate. 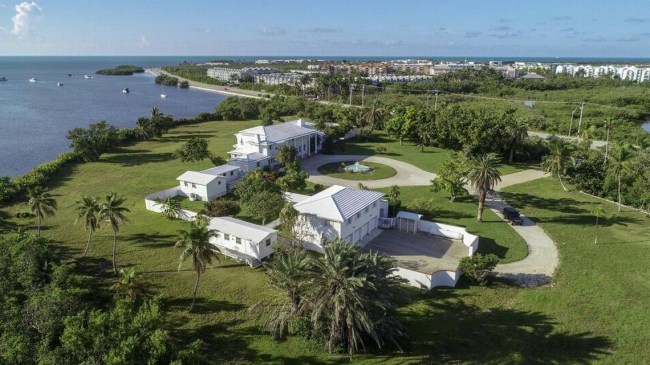 When K-Mart employees opened the boxes after giving him a refund, they found basketballs and pillowcases instead of the goods purchased. Police claim Lippi attempted this scheme three times over several days.

On April 4, he bought another coffee maker and two sets of light bulbs but he returned the next day with an older machine in its box and deficient light bulbs.

On April 5, he bought a bed skirt but returned the box the next day with a pillowcase inside.  [via Daily Mail]

The story gets even crazier after its been revealed that Lippi also owns the 12-bedroom mansion which was used to film The Real World in 2006. It’s currently available to rent on AirBNB for $1,800 a night. 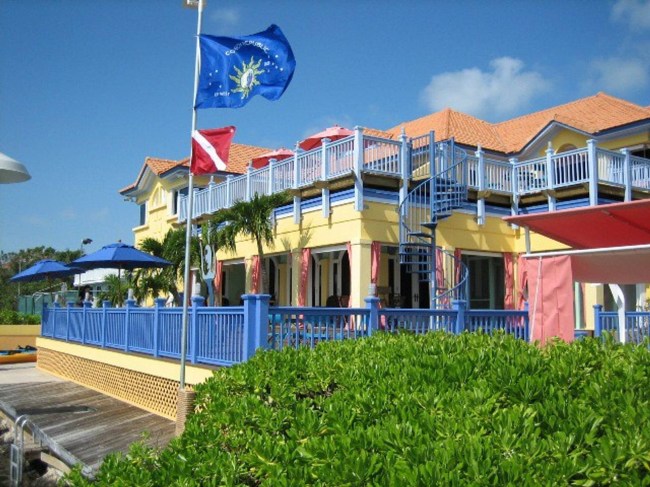 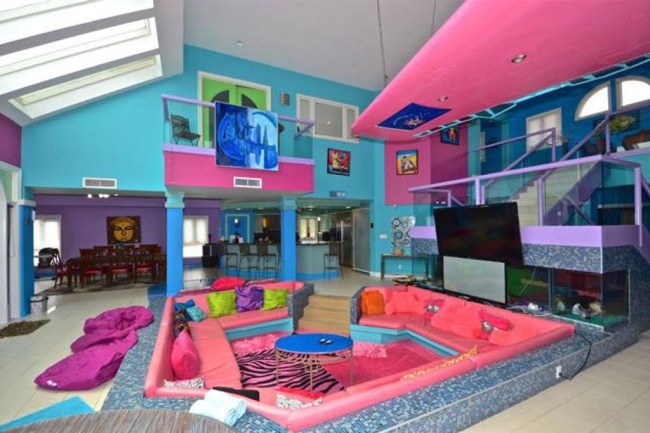 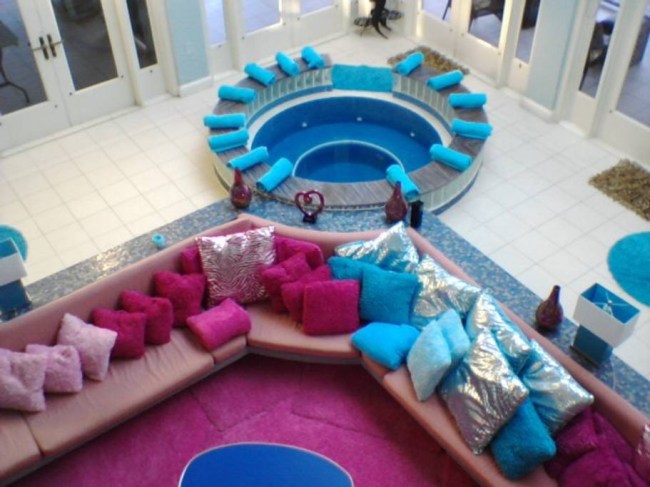 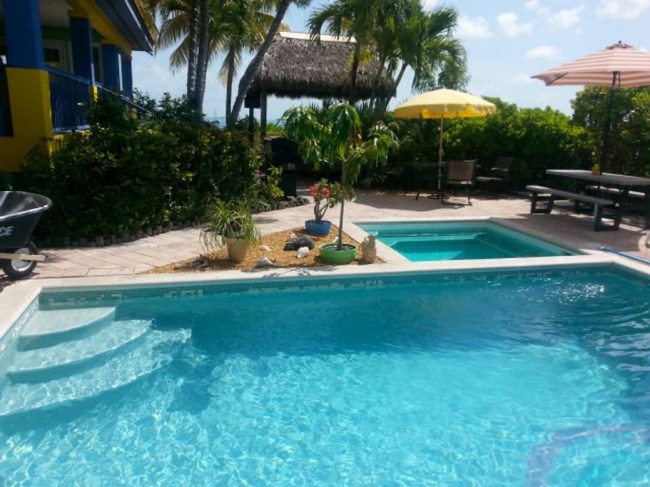