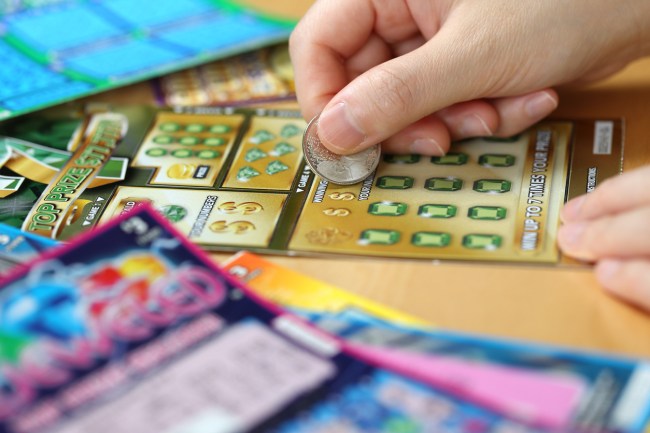 Todd, 69, won a scratch-off lottery game titled “Cashword,” which was started in May 2020. She went to her job despite winning what she believed was $100,000, no chump change. Howevever, Todd’s granddaughter informed her nana that she won $1 million from the scratch-off ticket, not $100,000. This is a better stroke of luck than when you get 22 chicken nuggets in your 20-piece McNuggets box.

RELATED: He Won The Lottery Twice In 4 Months And Got Over $1 Million, But He Still Lives In His Trailer Home

“I scratched my ticket just before going into work that morning,” Todd told lottery officials, according to WPLG. “After work, I picked up my granddaughter and handed her my ticket. She turned to me and said, ‘Nana, you didn’t win $100,000 — you won $1 million!'”

“Needless to say, I was in complete shock,” Todd said.

After realizing that she won $1 million from the Florida lottery, Tood opted on receiving the lump sum of $780,000 from the $20 ticket that was purchased from a General Store in Jacksonville.

Now that she won a cool million in the lottery, Todd says that she plans on retiring from her job with her newfound wealth, and spend time with her family.

The overly sweet Todd said that she’ll stay on the job until her replacement is fully trained.

No word on how much grandma gave to the astute granddaughter who found that the scratch-off ticket was worth 10 times the amount the nana thought. Seems like the grandaughter is entitled a healthy amount from the scratch-off lottery ticket.

RELATED: Couple Finds $1.8 Million Lottery Ticket Only Days Before It Expired While Cleaning Up House For Thanksgiving