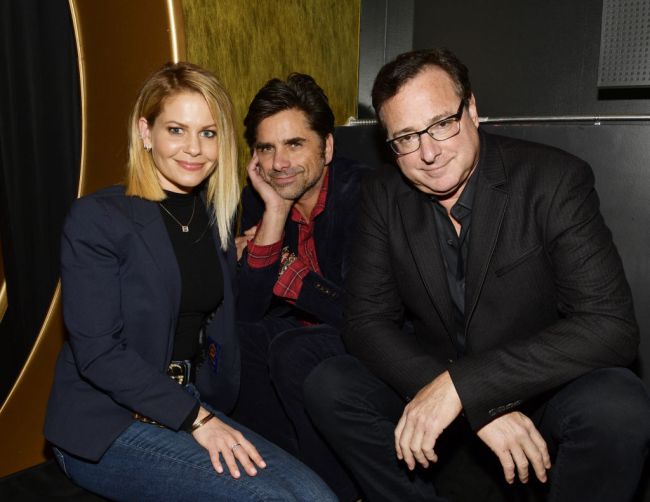 On Sunday, actor/comedian Bob Saget passed away at 65 years of age after he was found dead inside his Orlando hotel hours after performing a comedy show in Jacksonville.

Earlier today, deputies were called to the Ritz-Carlton Orlando, Grande Lakes for a call about an unresponsive man in a hotel room. The man was identified as Robert Saget & pronounced deceased on scene. Detectives found no signs of foul play or drug use in this case. #BobSaget pic.twitter.com/aB1UKiOlmi

Bob Saget has died at the age of 65 … TMZ has learned.

Multiple sources connected to the iconic comedian and actor — most famous for his starring role as Danny Tanner in ‘Full House’ — tell us he passed away Sunday at the Ritz-Carlton in Orlando.

The Sheriff’s Department and the fire department responded to the hotel around 4 PM ET … after hotel security had found Bob in his room. We’re told he was pronounced dead on the scene, but the circumstances of his death are still unclear.

I am broken. I am gutted.  I am in complete and utter shock.  I will never ever have another friend like him.  I love you so much Bobby.

I don’t know what to say 💔. I have no words. Bob was one of the best humans beings I’ve ever known in my life. I loved him so much.