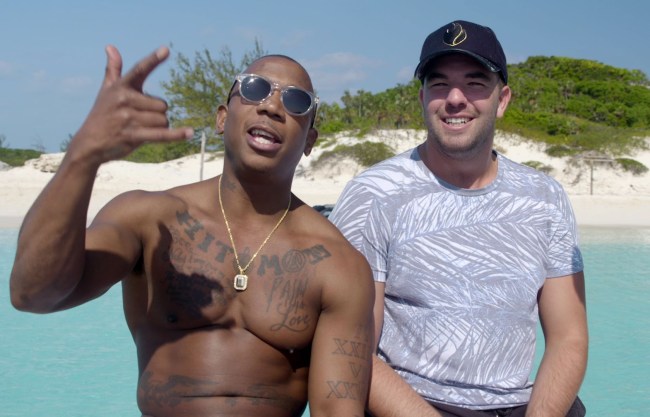 On October 19, 2016, Darren Rovell managed to sum up the entire essence of his brand in just 59 characters when he shared his thoughts on the upcoming presidential election in a tweet that I have bookmarked because of how often I’ve found myself going back and just staring at it in wonder since the moment he thought it would be a good idea to share it with the world.

I don’t want to get overly philosophical here, but while cementing his status as one of the most unbearable people on the internet, Rovell managed to not just capture the overall zeitgeist of the moment but inadvertently made a larger point about the captivating nature of the various shitshows we encounter in life that you can’t help but fixate on—many of which involve deriving some sort of gratification out of other people’s misery.

With the possible exception of Mr. Rogers, basically everyone is guilty of this at one point or another. Nothing illustrates this better than finding yourself in a traffic jam formed in the wake of an accident, where you’ll spend 20 minutes fuming at the rubbernecking idiots making your life more difficult than it has to be before getting to the wreck and slowing down to gauge how serious it was by counting the number of emergency vehicles on the scene.

A little over six months after Rovell sent out that tweet, the internet was treated to a truly incredible day courtesy of Fyre Festival, the disastrous gathering of Instagram Famous influencers and people aspiring to become one who flocked to the Bahamas expecting a weekend of luxury only to be thrust into a millennial version of Lord of the Flies.

I couldn’t help but feel a little bad for the people flooding Twitter with pictures of waterlogged tents, mountains of unclaimed luggage, and the saddest sandwiches that have ever been made, but at the same time, I got an incredible amount of enjoyment from what was objectively tremendous content.

Both Netflix and Hulu examined the debacle in competing documentaries that dropped last year, with each of them shedding some fascinating light on what went down. I’d argue the former was the superior movie thanks in no small part to Andy King’s story about the lengths he was prepared to go to get some clean water, but the latter offered some insight into the mind of bullshit artist Billy McFarland, who was interviewed for the film before he began his six-year prison sentence in 2018 after being found guilty of orchestrating the massive fraud.

McFarland and the people he recruited to help with the scheme were also at the receiving end of a bunch of lawsuits, and while Ja Rule managed to escape unscathed, Kendall Jenner had to shell out $90,000 for promoting it and McFarland was forced to pay restitution for the $26 million that investors and attendees were scammed out of when everything was said and done.

You probably won’t be shocked to learn McFarland does not have anything close to $26 million, and while he’s planning to release a memoir in an attempt to put a dent in that, law enforcement has seized a number of assets in to try to compensate the victims—including Fyre Festival merch.

Last year, the U.S. Marshals held an auction featuring a wide variety of swag, and on Thursday, they unveiled another lot that will be up for bid until it ends on August 13. There are 126 items in total in various sizes, colors, and quantities, but here’s a look at everything up for grabs. 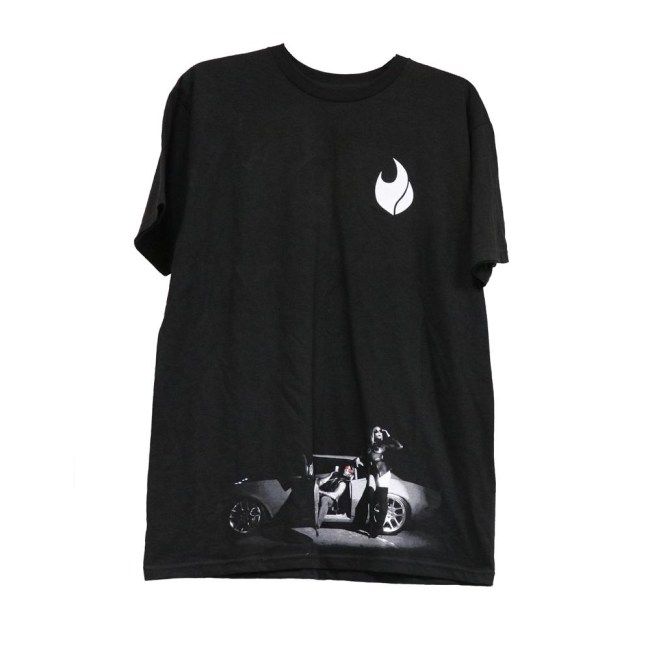 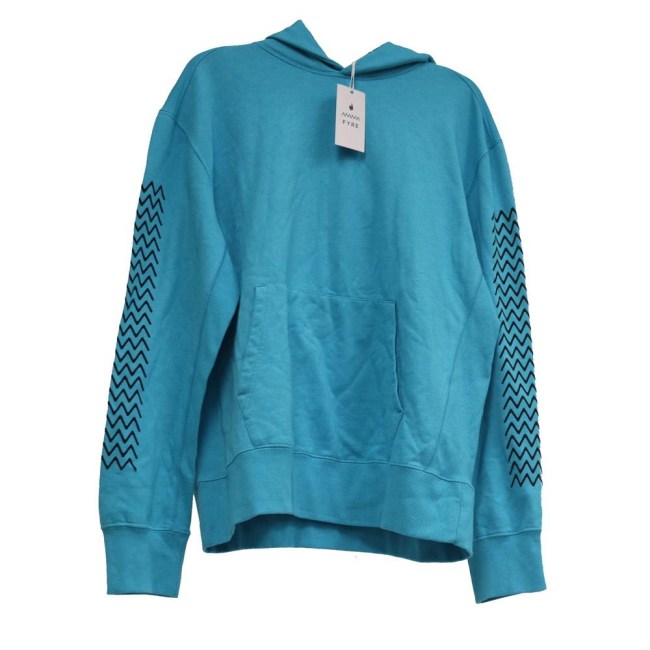 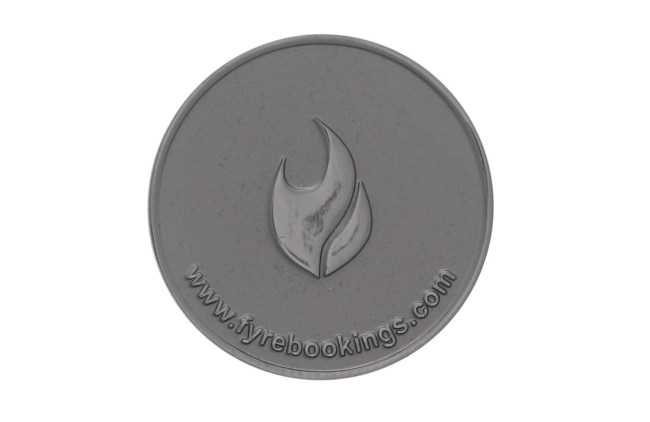 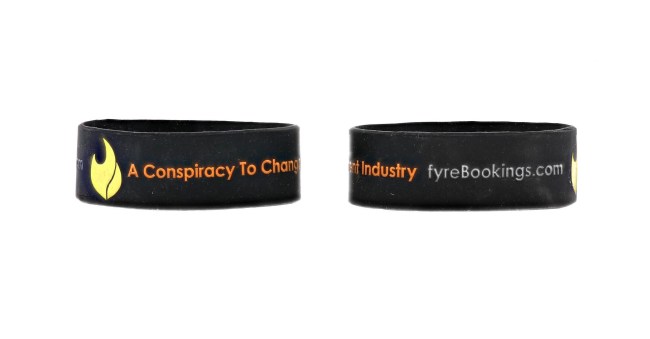 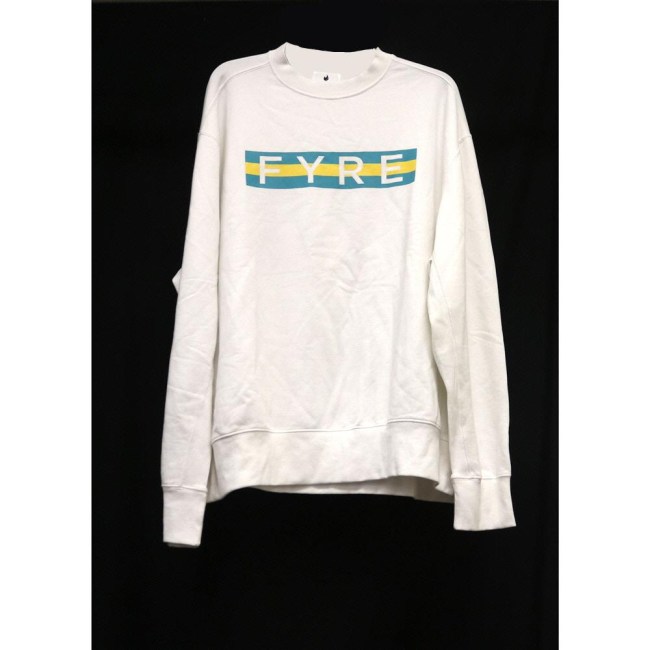 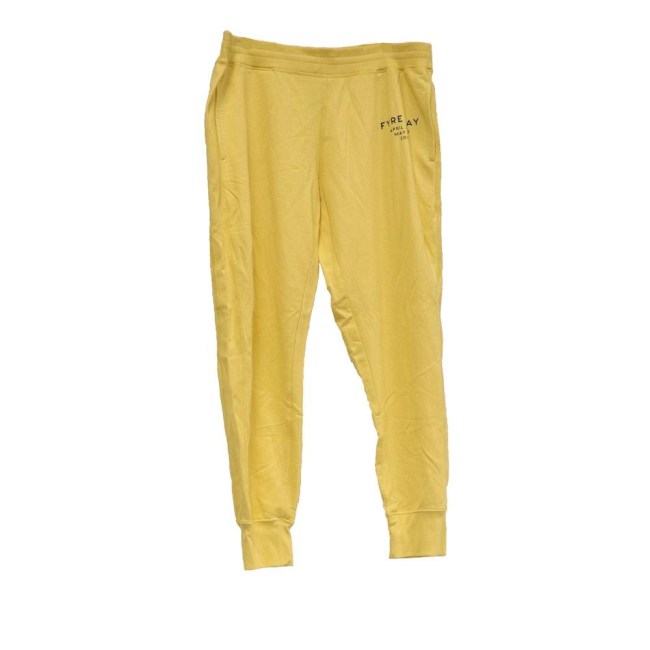 I can not justify buying any of these but if you don’t think I’m going to make a run at those pants you’re out of your mind.