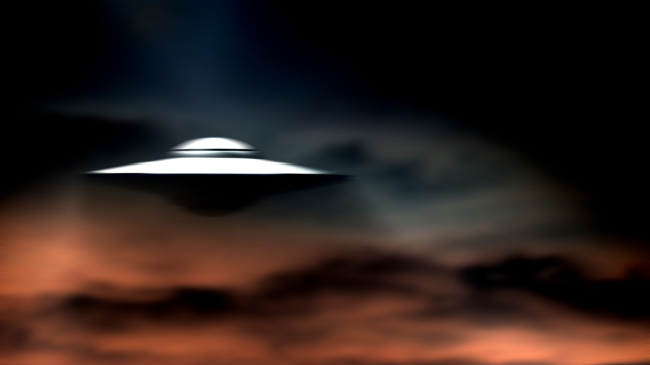 On Tuesday, the United States Congress held its first meeting on UFOs in more than 50 years.

This historic House of Representatives’ Intelligence, Counterterrorism, Counterintelligence, and Counterproliferation Subcommittee hearing, if nothing else, has encouraged more people to speak out on their experiences with UFOs.

One of those people who was inspired by the hearing is apparently Fox News reporter Geraldo Rivera.

During an appearance on The Five to discuss the congressional hearing on UFOs, Rivera admitted to having his own encounter with an unidentified flying object.

“I’ve sailed around the world, I’ve seen a lot of clear skies. I’ve seen satellites, which are kind of spooky, weather balloons, stray aircraft,” Rivera told the four other panelists on the show.

“The only time I ever saw a UFO, I was stoned on ecstasy,” he continued.

After the laughter died down a bit, host Jesse Watters asked Rivera what the UFO looked like.

“It looked like a great, big North Star, brighter than the North star, it was right on the horizon,” replied Rivera.

“Then I tried to avoid it,” he continued. “I steered around it…

Fellow panelist and former NFL cheerleader Emily Compagno, who was more interested in Geraldo being stoned on ecstasy than his UFO encounter, tried to interrupt, but Rivera was undeterred and finished his tale.

“It kept following me and and I went back the other way. It was right in front of me. It just tracked me everywhere I went.”

Rivera now joins an elite club that includes Demi Lovato, Miley Cyrus (who also may have been stoned), and Sammy Hagar (who claims to have vivid memories of being abducted by aliens) as celebrities who have claimed to have had encounters with UFOs. The truth is out there.