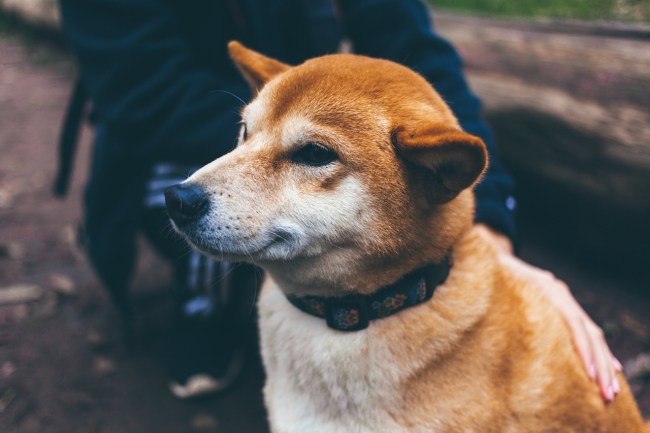 Thanks to the likes of Amazon, the fight for worker’s rights and fair pay has heated up in the past couple of years as more and more people begin to realize it might not be so crazy to pay people a living wage— as long as they’re not an intern.

Every year, millions of college kids spend their summer making copies and fetching coffee in pursuit of an eventual job while getting paid in the most valuable currency of all: experience.

However, more and more places are slowly seeing the light and doing what they can to lure in prospective employees with a number of perks to set themselves apart from the competition— including one business in Texas.

What if I told you that you could get paid $100 an hour to pet puppies?

It might sound like an offer you’d expect to get from a guy driving a sketchy unmarked van 1,001 feet from a school zone, but thanks to MUTTS Canine Cantina, the internship of your dreams actually exists.

According to Thrillist, MUTTS is in search of one lucky “Puptern” willing to take on the burden of having to pet dogs all day long at their new location in Fort Worth.

The co-founder of MUTTS gave a bit more insight into the job description, and based on what I can tell, petting dogs is literally the only thing on it:

“There aren’t many opportunities out there that pay interns to strictly play with dogs all day long. Typically, there may be other responsibilities that come with the job, but not this one. I’d be lying if I said this is going to be one ‘ruff’ internship.”