Were You Aware Glass Shower Doors Can Just Spontaneously EXPLODE, Cutting The Sh*t Out Of You? 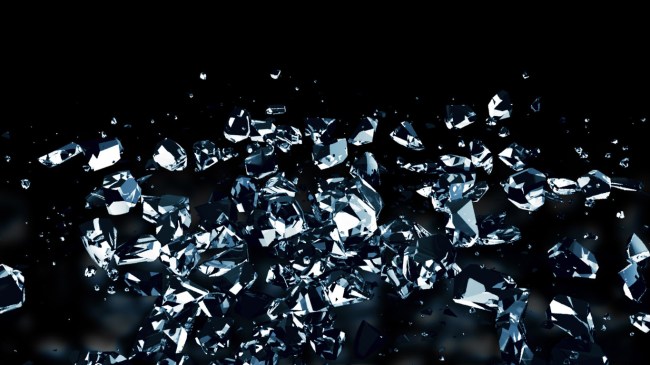 Nowhere is safe anymore, people. Literally nowhere. Lakes aren’t safe. Owning a dog isn’t safe. Heck, even the entire state of Virginia isn’t safe. And don’t even get me started on the robots.

And now, taking a shower isn’t even safe. At least if your shower has a glass door.

Did you know that in the past five years, over than 2,000 people have had to go to the emergency room for injuries caused when their glass shower doors shattered? And that a good chunk of those doors exploded spontaneously? Yep.

“It sounded like a bomb went off,” one mother, Amy, told Inside Edition. “It burst into smithereens, basically.”

She said the glass door of her shower spontaneously exploded with her 12-year-old son inside.

The boy suffered cuts all over his arms and legs.

Even if your shower door is made out of tempered safety glass, which, bah gawd, it better be, this can still happen, and you can still get hurt, says glass expert Mark Meshulam.

“You can still have large pieces that come down together like a big chunk and if you’re naked in the shower and they hit you, they can still cut you,” said Meshlum.

Just a couple of weeks ago, a woman named Jean Trott suffered serious injuries when the shower door in her hotel blew up.

“It was very loud. It was an instantaneous boom,” Trott told KABC. “I was bleeding pretty profusely and so I’m thinking, “I have to get to the hospital quickly.”

Trott said it took several hours for medical staff to remove the shards of glass from her body and she ended up getting 30 stitches.

So how do we protect ourselves from the scourge that is exploding glass shower doors?

According to Meshlum, safety film can stop most accidents from happening (as he demonstrates below), but you need to have a professional install it to make sure it’s done right.

Also, don’t let anyone *cough* kids *cough* hang or pull on the towel bar or handles and check the glass for chips and scratches around the frame.