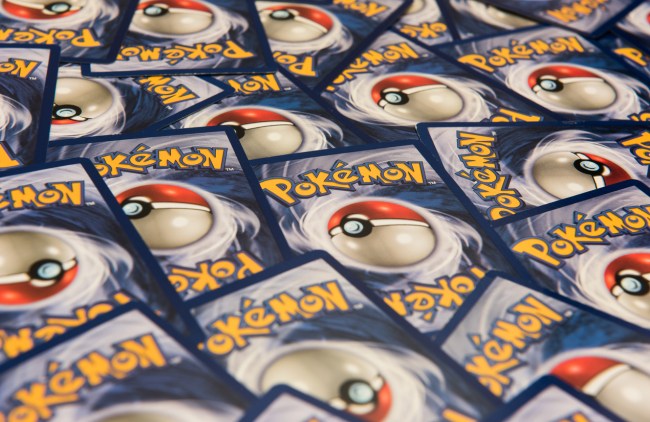 The Department of Justice just announced the sentencing of a Georgia man who used his government relief loans to buy an expensive Pokemon card. Specifically, a $57,000 Charizard from the original 1999 base set.

The man, named Vinath Oudomsine, pled guilty to wire fraud and was sentenced to three years in prison for illegal use of his relief loan.

How the Man Acquired the Relief Loan

Oudomsine reportedly applied for a Federal relief loan in 2020 in order to help run a small business that employed 10 people.

His application was approved and a loan of $85,000 from the government was issued. Oudomsine then turned and spent $57,789 on 9.5 Gem Mint graded Shadowless Holo Charizard from the 1999 Pokémon Base Set First Edition.

You can view what the card looks like here.

Ruling from the Federal Court System

Oudomsine was sentenced to 36 months in Federal prison for “one count of Wire Fraud.” He was also ordered to pay back the $85,000 and slapped with a $10,000 additional fine.

And yes, he had to give back his 9.5 Gem Mint Charizard too.

Philip Wislar, the acting Special Agent in Charge of FBI Atlanta, had this to say about the ruling, “This sentence highlights the FBI’s commitment to aggressively pursue anyone who would abuse taxpayer dollars and divert them from citizens who desperately need them.”

This is ridiculous, the DOJ clearly just wanted the Pokemon card. pic.twitter.com/8VzuDUp8IM

This whole thing reminds me of the famous Ben Franklin quote, “…but in this world nothing can be said to be certain, except death and taxes.”

Now we can also add to the end of that line, “—and illegally spending taxpayer dollars to purchase a super rare Charizard.”