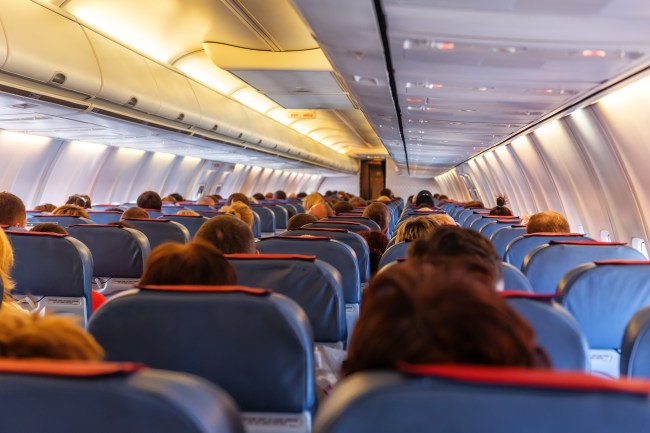 Full disclosure: I have absolutely no context for what you are about to watch. What I can tell you is that the incident takes place in an airplane and it stars a large man who likely jerks off to his taxidermy and a diminutive jewish man who did something so noble, that the Texas senator from House of Cards became angry with appreciation.

If you listen real closely, you can almost hear the man mumbling “Texas Forever” over his repeated plea for the Jewish man to shake his hand.

Related: The World’s Worst Millennial Went On An Insane, Expletive-Filled Rant While Getting Kicked Off A JetBlue Flight

God, can you imagine being this dude’s son?

*Lowers rifle at the dog park* “Acapella? What in Friday Night Light’s is that?”

“It’s singing, but with no music.”

*Spits out wad of dip in disgust* “To hell you’re not, boy. Football, huntin’ and domestic violence. Just like me. And my father. And his father.”

*Sigh* “I just want you to be proud of me enough to hug me every now and then.”

“Hug? WHAT A HANDSHAKE ISN’T SUFFICIENT?! WHAT’S WRONG WITH A FUCKING HANDSHAKE? WHY THE FUCK HAS A HANDSHAKE BETWEEN MEN BEEN VILLAINIZED IN THIS COUNTRY?!”

And the toxic cycle continues.

Final point about the video: gotta love how the flight attendant just whips out her iPad to start filming the situation instead of trying to deescalate it. That little dude almost ended up being sent home in a body bag no thanks to the lady with the sticks in her hair. 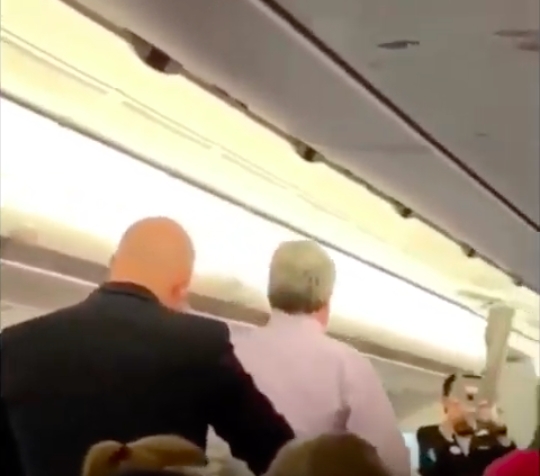