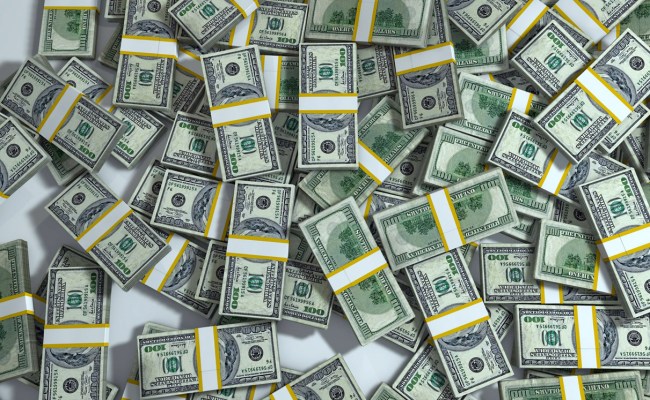 If there is one thing we have learned from the ongoing coronavirus pandemic, it’s that regardless of how many people suffer or die as a result of being infected by COVID-19 there will be someone out there trying to profit from it.

While some businesses efforts during the pandemic have been legitimate uses of COVID-19 relief funds (or fall somewhere in the gray area), others like what a man from the Dallas area, Dinesh Sah, tried to do with his payout is most definitely not.

According to the U.S. Attorney’s Office for the Northern District of Texas, Mr. Sah, 55, “spent more than $17 million in Paycheck Protection Program (PPP) loans on lavish personal expenses has been charged with filing fraudulent loan applications.”

“Mr. Sah exploited this terrible pandemic for personal gain – and he should be held accountable to the American people for that behavior,” said U.S. Attorney Erin Nealy Cox. “COVID-19 has devastated the finances of hardworking business owners across the nation. PPP funds should be reserved for those who really need them to keep their companies afloat. We are committed to ensuring that anyone that take advantage of the system will be brought to justice.”

According to the indictment, Sah allegedly submitted 15 fake applications to eight different lenders, using the names of businesses that he claimed to own or control.

In his applications, Sah allegedly claimed that these businesses had numerous employees and hundreds of thousands of dollars in payroll expenses – when, in fact, Sah created many of the businesses after the CARES Act was enacted, and no business had employees or paid wages consistent with the amounts claimed in the PPP applications

Sah spent the $17.7 million on multiple homes and luxury cars, including a 2020 Bentley convertible, and transferring millions of dollars internationally. The government has so far been able to seize more than $6.5 million of it.

“Today’s indictment shows Mr. Sah’s disgraceful display of greed. Mr. Sah looked at the Paycheck Protection Program as his own personal piggy bank, treating himself to not only millions in cash, but several luxury vehicles and properties, all while legitimate small business owners in the United States desperately sought out ways to put food on their tables and to ensure their employees were paid,” said IRS-CI’s Special Agent in Charge of the Dallas Field Office, Tamera Cantu. “This indictment reinforces that IRS Criminal Investigation, the U.S. Attorney’s Office and our federal partners in the Northern District of Texas are dedicated to working together to protect innocent Americans from these CARES Act fraudsters.”