HBO Hacked Yet Again, This Time Their Social Media Accounts 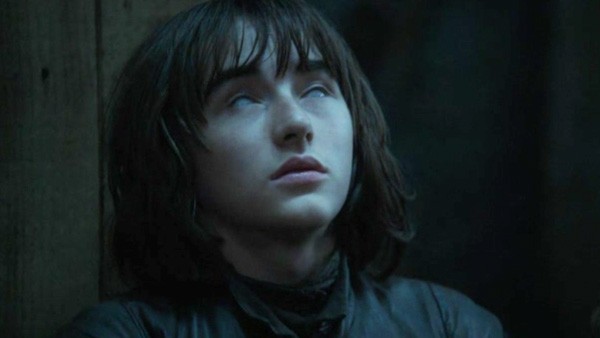 HBO has been hacked to shit in the past month. The social media accounts of the cable network giant were hacked on Wednesday. A group called OurMine, which has a reputation for hacking high profile Twitter accounts including Channing Tatum, Google CEO Sundar Pichai and Mark Zuckerberg, took control of the HBO accounts. They also temporarily seized accounts for the network’s big shows including “Game of Thrones” and “Last Week Tonight.” HBO’s Twitter and Facebook were taken over by hackers and advocated that the TV network upgrade their security in a tongue-in-cheek post. “Hi, OurMine are here, we are just testing your security, HBO team please contact us to upgrade the security,” the group posted. 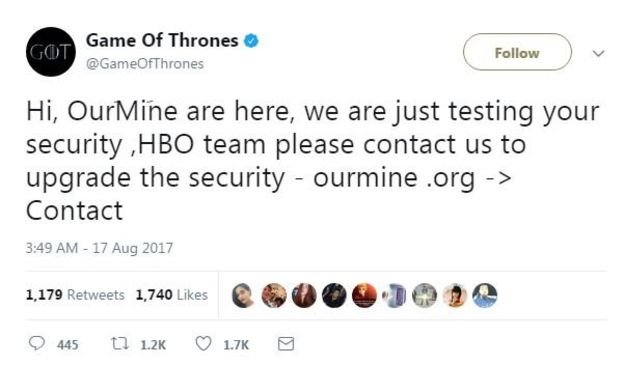 If HBO’s online security was a person, it would be this guy.