The First Reviews For ‘House of the Dragon’ Are In, Series Seems To Be A Worthy ‘Thrones’ Successor 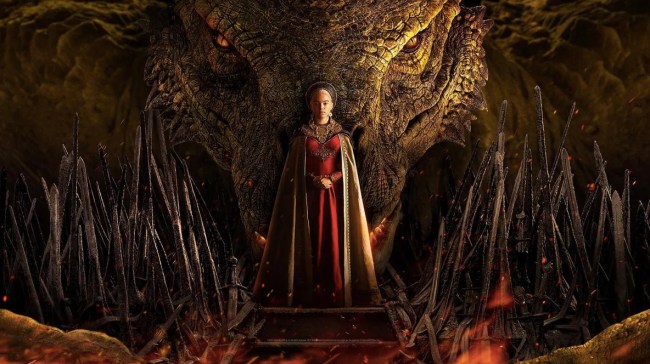 The reviews for House of the Dragon — HBO’s splashy Game of Thrones prequel that focuses on House Targaryen’s civil war — have hit the internet.

According to critics and journalists who’ve seen the new series ahead of its premiere this Sunday (August 21), the show — which is one of many Game of Thrones spinoffs that will release in the coming years — House of the Dragon seems to be a worthy successor to the iconic fantasy series.

As things currently stand, after more than 150 reviews on Rotten Tomatoes, the series currently has a 79% critics score. For comparison, the first season of Game of Thrones — which premiered back in 2011 — has a 90% critics score on the review aggregation website.

In her review over at IGN, Helen O’Hara says that the series makes it feel like Game of Thrones “is back and not in a Season 8 way either.” Across the pond, the folks over at BBC say that House of the Dragon is “pure Game of Thrones.”

The team at DiscussingFilm also had a positive take, saying that the prequel is “a return to the very best of the original series.” Rolling Stone‘s Alan Sepinwall was a bit less enthusiastic in his review, saying “prequel supplies all the palace intrigue of its parent series, with none of the wit or energy.”

The Verge was similarly hesitant to shower the new series in plaudits, saying that it’s a “grim remix of an already gruesome song you’ve heard before.”