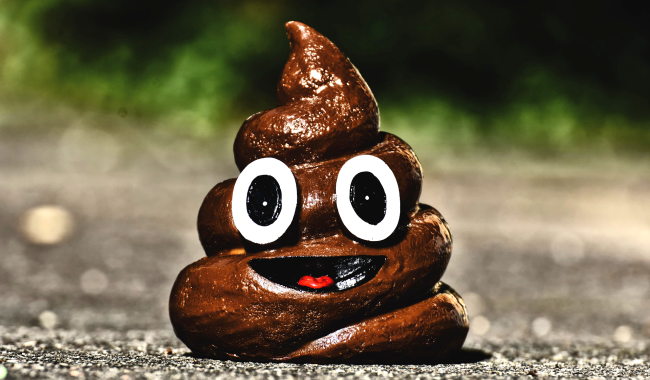 “How does your butt know the difference between a fart and a poop?” asks Dr. Matt Barton of Griffiths University in a new video he released recently.

That’s right. They are asking all of the important questions down there in Australia.

First off, you have to watch the video just to hear him say “fart” with a thick Australian accent, but I digress.

Dr. Barton says that for the answer to his very important question we have to go all the way back to when we were all just an embryo.

Related: Do Bookstores Make You Want To Poop? You’re Not Alone And There’s A Name For The Condition

It’s also rather entertaining to hear Dr. Matt explain, “In the embryo, there is a long tube known as the gut tube. This will eventually become the digestive tract. This tube can be broken into the foregut, the midgut, and the hindgut.”

It sounds like he’s just making up funny medical terms there, but I think that he is being serious. Gut tube? Foregut, midgut, hindgut? Okay, doc.

Dr. Matt also says in the video that at around seven weeks our hindgut and urinary systems separate, which is what makes it so we don’t pee out of our butts. Or something like that. It’s kind of hard to follow.

It is there in the hindgut, right around something called the pectinate line, where all the magic happens.

“But it’s not until it reaches the pectinate line that the stretch receptors become cutaneous receptors, like the skin, and from here onwards you can distinguish between wind and faeces. Therefore, you can decide whether you’re safe or you need to use the bathroom.”

And now you know. Kind of.