How Tennessee Whiskey Is Made 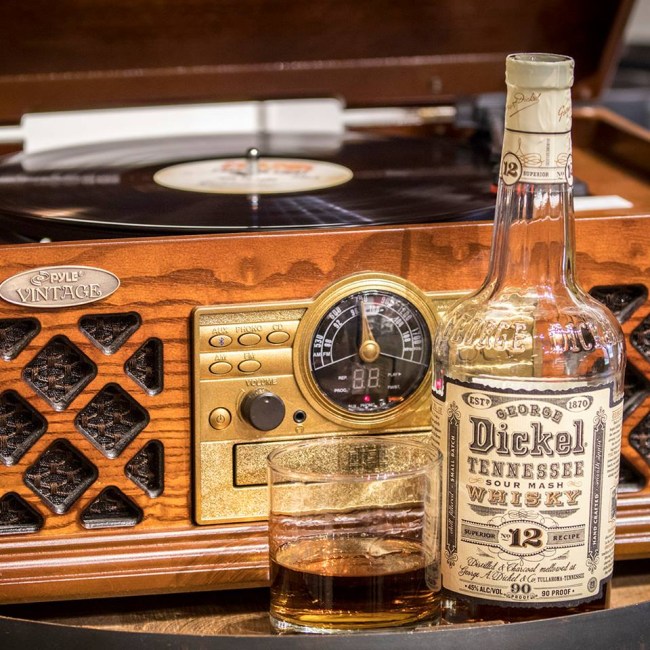 Tennessee whiskey is toothsome, ambrosial, and glorious. However, it takes a great deal of hard work to magically transform fermented grain mash into a smooth-tasting, soul-lifting, amber brown nectar. We received a fantastic opportunity to visit the George Dickel distillery and this is the wondrous journey of how whiskey is made.

The History Of Cascade Hollows
https://www.instagram.com/p/BhZw3cxh0gf/?taken-by=georgedickel
To understand how Tennessee whiskey is made we need to understand the beginnings of the enchanting beverage. Back in the mid 1800s, a Tennessee retailer named George Dickel sold a number of products including whiskey. However, the businessman realized that he didn’t want to be the middleman in the lucrative whiskey market. The Cascade Hollow distillery was founded in 1878 by John F. Brown and F. E. Cunningham. George Dickel saw the potential and bought a large share of the business. In the early 1890s, Cascade Whisky was one of the more popular brands in Tennessee and George preferred the spirit because it was made in the winter months and had a smooth and mellow taste. The Cascade Whisky marketed their whisky as “Mellow as Moonlight.”

George thought the best whiskey in the world came from Scotland. The Scots spell whiskey without the “e” and George believed his whiskey was just as superb as Scottish whisky, so in a marketing move he also spelled it “whisky.” Sadly, George Dickel died after a devastating horse-riding accident in 1894. However, his name lives on 200 years after he was born with George Dickel Whisky. Despite the challenges of Prohibition and various owners, Cascade Hollow is still distilling incredible whisky to this day in Tennessee.

In the lush farmlands and rolling hills of Tullahoma, Tennessee sits Cascade Hollow, a magical place where they produce this intoxicating spirit. You couldn’t ask for a better location to make whisky because they have access to crystal-clear water from the 5-million-year-old glacial aquifer Cascade Creek. The rivers and creeks in the area are rich in limestone which naturally purifies the water. The distillery is surrounded by seraphic nature and rich farmlands that provide local grain and corn. In 1994, the distillery was added to the National Register of Historic Places.

George Dickel Whisky’s slogan is “Whisky Handmade the Hard Way” and they mean it. The Cascade Hollow distillery still uses much of the same recipe and practices of the late 1800s. The distillery still has an old-time manual scale and there isn’t even a computer in the distillery. Everything is done by hand.

What Makes Tennessee Whiskey Different Than Other Whiskies?

What Is Tennessee Whiskey Made Of? 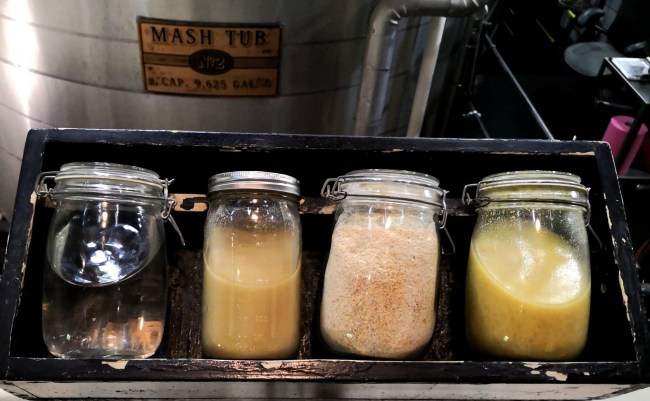 The mash bill (what mix of grains is used to make whiskey) of George Dickel Barrel Select, George Dickel 8, and George Dickel 12 (which was my personal favorite) is made out of 84% corn, 8% rye, and 8% malted barley. That natural sugar in the corn makes Tennessee whiskey have a sweet flavor that some would say tastes like caramel or butterscotch.

The Distillation Process And How Tennessee Whiskey Is Made 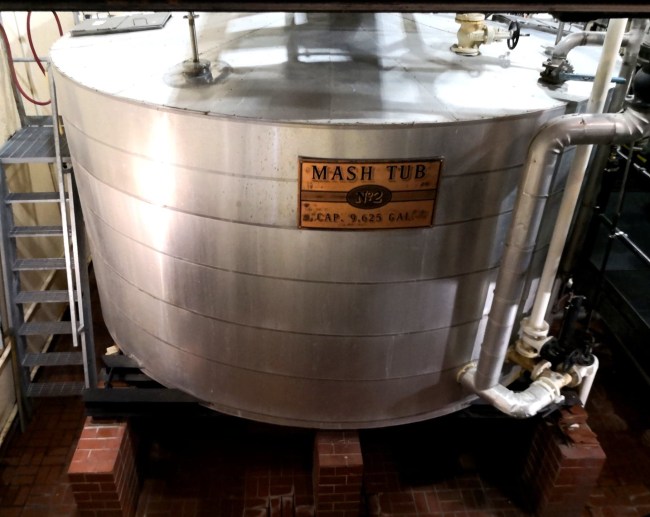 Distillation is the process of heating a liquid to create a vapor and then using condensation to transform it back into a liquid. Distilling alcoholic beverages dates back to 800 B.C. in China where they made rice spirits. At the George Dickel distillery, corn, rye, and malted barley are ground together, cooked with water and malt. The enzyme amylase converts the starch in the grains into sugars which is called wort. The mash is cooled and pumped into a still. Yeast is added to ferment the mash and it is heated. Single-celled yeast organisms convert the sugars in the mash to alcohol. The mash is heated, which vaporizes the alcohol. The alcoholic vapors are captured and then cooled. The condensation produces a clear and very potent whiskey. Water is added to this moonshine-like liquid to lower the alcohol content. The clear-colored whiskey is pumped into new charred oak barrels for the aging process. 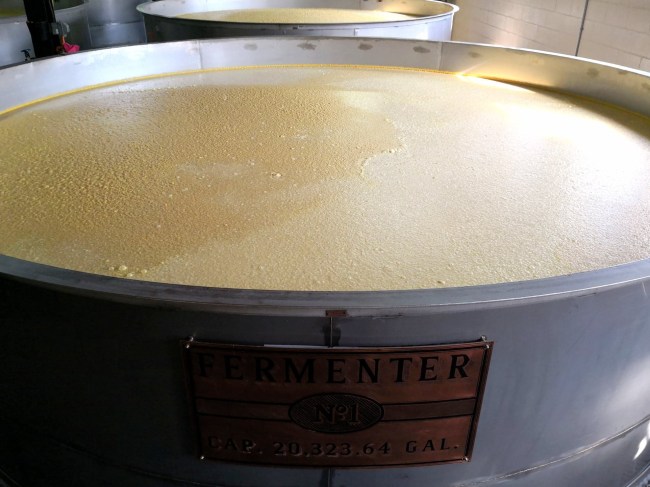 The Aging Process
https://www.instagram.com/p/BTKStLPDxYX/?taken-by=georgedickel
The whiskey is added to the wooden barrels for years where they will rest in the rickhouse (the smell in the aging warehouse was absolutely heavenly and I wanted to live in there). For instance, George Dickel Barrel Select is aged 9-14 years, George Dickel 12 is aged 6-8 years, and George Dickel 8 is aged 5-7 years. The charred white oak barrels provide the spirit with various flavors such as smokiness and vanilla. During different seasons, the barrels expand and retract allowing the whiskey to interact with the wood. However, the longer that you age the whiskey in the barrels, the more you lose to evaporation that is called the “Angel’s share.”

Once the aging process is complete, the whiskey is bottled and shipped to your local liquor store where you purchase it and are happy. The once clear-colored liquid has a new texture and a new caramel color. Cascade Hollows does offer tours of the distillery, which you can read more about HERE. So you see when George Dickel says their spirit is “Whisky Handmade the Hard Way,” they are not lying. No computers, no shortcuts, just delicious Tennessee whisky made like it was in the 1800s. 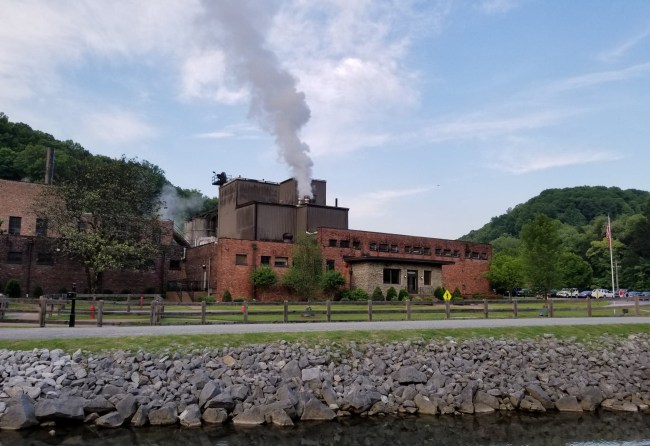