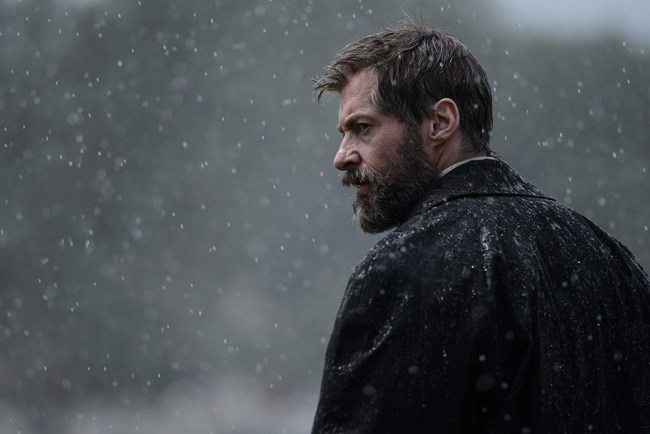 For my money’s worth, outside of The Dark Knight, Logan — which also broke ground when it was nominated for Best Adapted Screenplay at the Academy Awards — is the best comic book movie ever made.

With the benefit of having Hugh Jackman in the role for 17 years (!) and nine films, the audience’s relationship with the character was far more developed than the average superhero fare, thus making the stakes, and therefore the movie itself, all the more meaningful. Compare Jackman’s run as Wolverine to the fact that there’s been five cinematic Batmans and three Spider-Mans and the feat becomes all the more impressive.

Plus, rated R! Cuttings off dome pieces left and right. Running people over with trucks. Murdering families and their children. This movie is also one of the most brutal comic book movies ever made.

The character obviously played a huge role in Jackman’s life, as it not only made him into an international acting star but it filled his wallet quite well every few years.

But like all good things, Jackman’s tenure as Wolverine came to an end with 2017’s Logan, which came out three years ago today — March 3, 2017.

To pay tribute to the career-defining role, Jackman posted a heartfelt message to social media to commemorate his iconic run as Weapon X.