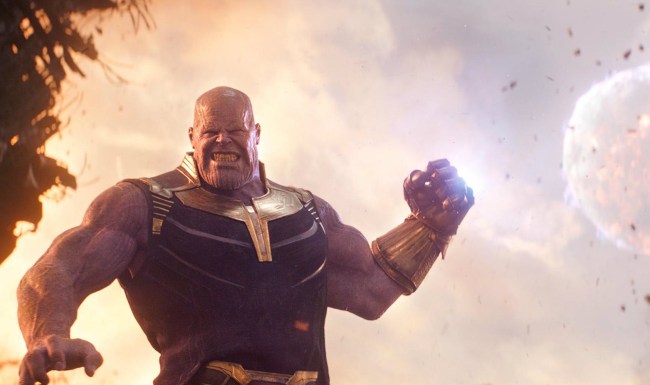 As is the case with most of Zack Snyder’s projects, the first trailer for The Snyder Cut of Justice League was, naturally, divisive.

Personally, I was a huge fan — I thin Snyder was able to effectively build-up the tone and the mood of the film without giving away too much of the plot, as a majority of the scenes in the trailer are no more than character reactions.

Then, of course, there’s the song choice: Leonard Cohen’s “Hallelujah”. Now, Snyder has sort of a history with this song, as he decision to apply it to the sex scene between Silk Spectre and Owlman in Watchmen has been ridiculed ever since the film was released back in 2009. Nevertheless, when used correctly, there are few songs as powerful as “Hallelujah”, and I think the momentous occasion of a first trailer for The Snyder Cut called for such a tune.

Now, all that said, I can easily understand if the latest Snyder Cut trailer doesn’t swing your excitement one way or the other. Truth be told, I don’t necessarily think The Snyder Cut will be great, but I do think it will represent not only a marked improvement over the original 2017 Justice League but a proper conclusion to the story Snyder began with Man of Steel and continued with Batman v. Superman: Dawn of Justice.

RELATED: Did You Catch The Joker Easter Egg In The ‘Snyder Cut’ Trailer?

This #SnyderCut trailer for Infinity War and Endgame 🔥pic.twitter.com/0auzJjKhiT

The Snyder Cut, which will debut as a four-part miniseries before being cut into a feature film, will hit HBO Max sometime next year.