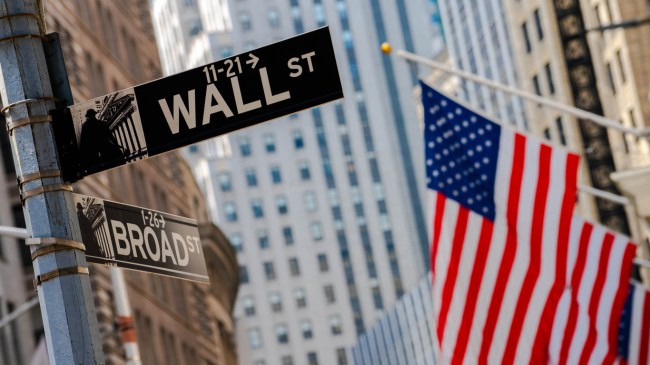 An investor was able to turn $766 into $107,758 on only two options, and he credits Reddit for his wonderous Wall Street investing success.

Eddie Choi utilizes the WallStreetBets Reddit, a sub-reddit with over 684,000 members that describes itself as: “Like 4chan found a Bloomberg Terminal.” Last month, Choi shared a gigantic win on r/WallStreetBets.

Choi placed a small bet on Roku options and came away with a massive payday. Choi invested $766 in Roku Inc puts, or bets that a stock would decline. The usually volatile streaming service stock plummeted 19% on September 20. Choi’s minuscule $766 investment skyrocketed to a value of $50,553, which is a 6,500% gain according to Bloomberg. The reason why the profits were so incredible is because they were purchased so close to expiration.

Thank you Roku! from wallstreetbets

Only a few days later, Choi hit the lottery again by purchasing more puts. On September 24, Choi doubled his winnings on the S&P 500 exchange-traded fund. “When the SPY fell to $295.87 on Sept. 24 — the first time it closed below $297 in more than two weeks — his $297 puts that were set to expire on Sept. 25 went ka-ching,” Bloomberg reported.

Choi credits a little bit of luck and WallStreetBets for his unbelievable success. “I use it to develop my watch list,” he told Bloomberg. “Of course, there are threads where people are just trolling, but you can find good entry points.”

Choi has wisely cashed out his remarkable earnings. “I don’t really want to stop trading options and reading WallStreetBets because it’s entertaining and funny. But I didn’t want to be infamous on the forum for losing all my gains,” Choi said.

Of course, this was only two options, was this the same as being lucky and winning the lottery, or can this Reddit guy continue his success?

You can read the entire interview with Choi over at Bloomberg.