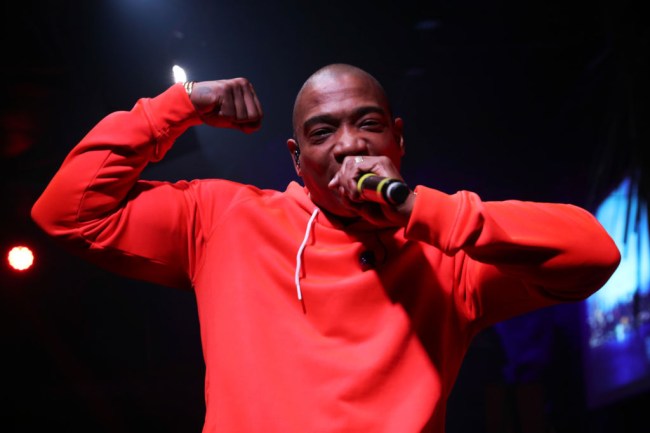 Does Ja Rule have zero self-awareness? Does Ja Rule understand that he is the butt of a million jokes and memes about the catastrophic Fyre Festival? Or maybe Ja Rule just DGAF. That is because Ja Rule has a plan to launch another “iconic” music event, much like the Fyre Festival, which was a failure of Hindenburg levels.

The Fyre Fest was such an epic disaster that there have been two documentaries about the abortion of a music festival. Ja Rule was a partner with entrepreneur Billy McFarland in making the Fyre Festival such a glorified event that promised top music acts, luxury housing, and gourmet cuisine. What actually happened is that there were no music acts, concertgoers stayed in soggy FEMA tents, and ate sad sandwiches in the Bahamas.

Ja Rule wants to make a new and improved Fyre Festival because there’s nowhere to go but up. “It is the most iconic festival that never was,” he said. “I have plans to create the iconic musical festival.”

Remember, this is the same person who said that the Fyre Festival wasn’t fraud, it was just “false advertising.” “It’s not funny to me, it’s heartbreaking to me,” Ja Rule told TMZ at an airport. “It was something that I really, really wanted to be special and amazing, and it just didn’t turn out that way.”

Let’s hope that Ja Rule has the money to pay for water this time, for Andy King’s sake. 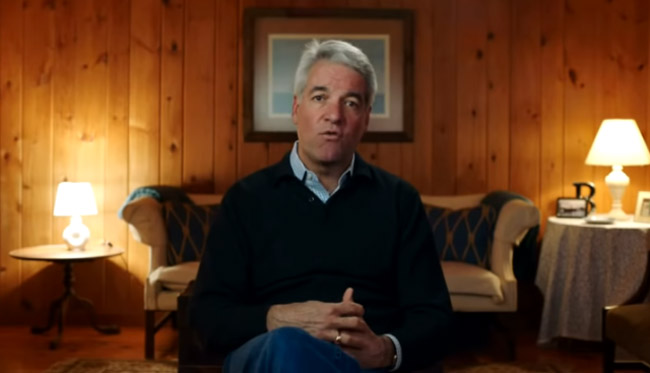 RELATED: Ja Rule Was NOT A Fan Of The Fyre Festival Documentaries Based On His Angry Twitter Rant

“In the midst of chaos is opportunity,” Ja quoted Sun Tzu’s Art of War. “I’m working on a lot of new things.” One of those new things is a new app called Iconn. This app is a “celebrity entertainment booking and concierge service,” which sounds eerily familiar to McFarland’s Fyre app.

Ja Rule said he hasn’t watched the Netflix or Hulu docs about the Fyre Festival.But you can bet documentary producers everywhere are drooling over the possibility of making Fyre Festival 2 docs.

I for one, can’t wait for 50 Cent to buy all of the tickets to Ja Rule’s new festival so he’s performing in front of nobody, like he did for one of Jeffrey Atkins’ recent concerts.