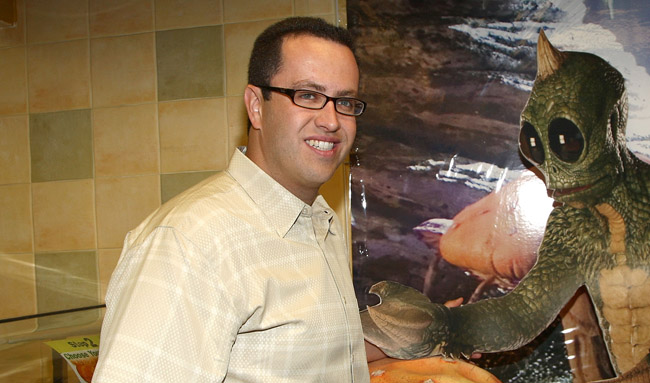 Disgraced former Subway pitchman slash convicted pedophile Jared Fogle made news again this past week as he made a ridiculous attempt to have his conviction overturned so he could be released from prison.

Fogle, who previously appealed his 15-year prison sentence back in June of 2016 and was told to “f**k off” by the judge (I am paraphrasing…kind of), this time had jailhouse lawyer and fellow inmate Frank Pate file his motion for him.

That motion? Oh, it stated that the court doesn’t have jurisdiction over Fogle because he is a “sovereign citizen.”

“If Fogle is now claiming to be ‘sovereign,’ the Seventh Circuit has rejected theories of individual sovereignty, immunity from prosecution, and their ilk,” Pratt wrote. “Regardless of his theory, Fogle’s challenge of this court’s jurisdiction is rejected.”

On the bright side, at least Jared apparently is comfortable enough in prison now that he’s stopped writing creepy letters, suing the parents of his victims, and getting his ass beaten for being a child molester.