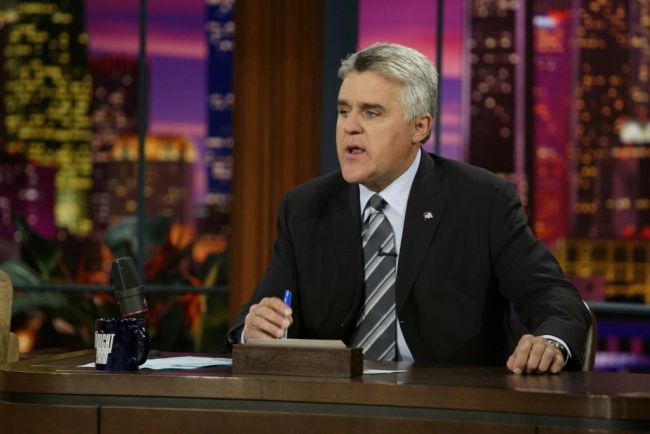 For a group of professionals that pride themselves on their thick skin and sharp wit, the amount of complaining about “cancel culture” that has come out of stand-up comedy in recent years has been pretty exhausting. Everyone from Chris Rock to Bill Burr to Katt Williams to Seth Rogen to South Park has weighed in on the phenomenon, some more enraged by the concept than others.

Former Tonight Show host Jay Leno has now contributed his two-cents to the conversation by telling the comedians of the past, present, and future to simply “adapt or die.”

“With the #MeToo movement, all of a sudden the sexist jokes everybody used to do, you can’t do anymore. So you either change with the times or you die. You adapt to the circumstances.” If Leno sees “somebody who’s really hurt by something I did, that’s not my job. The idea is to get them to laugh.”

Frankly, I couldn’t agree with Leno more. I’m actually of the opinion that cancel culture has always been around — it’s what moves society forward. 20 years ago, when I was just a kid, it felt like people were dropping the F-word — you know, the one Matt Damon got tied up in earlier this summer — left and right, whether it be on South Park or in Eminem songs or at the lunch table. These days, at least as from where I sit, the word is basically extinct. It was an offensive term and society canceled it. Simple as that. Do I think comedians should lose their careers for things they’ve said in the past? Absolutely not. But do I think it’s reasonable for them to make an effort to keep up with the times? Yes.

Now, that’s not to say that there aren’t examples of cancel culture going too far, particularly when it comes to Twitter mobs calling for people’s jobs. But when it comes to the offensive things comedians can and cannot say on stage, I’m really not havin’ it — sorry you guy can’t simply get up in front of a crowd and say whatever the hell your mind conjures and heart desires anymore. As Leno said, adapt or die.