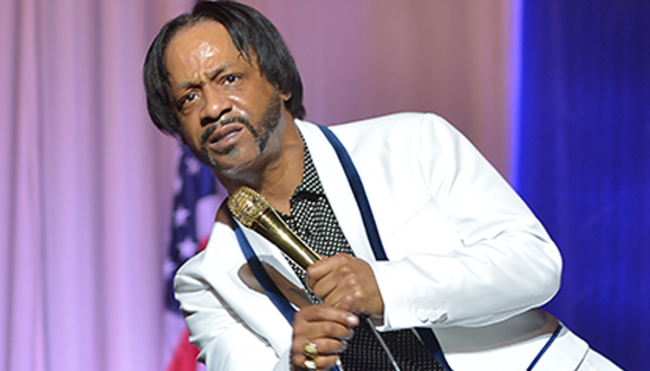 The United States is filled with armchair constitutional scholars who seem to operate under the assumption that the First Amendment gives them carte blanche to say whatever the hell they want without consequence—most of who are presumably less than thrilled about the rise of “cancel culture.”

In recent years, countless public figures have seen their reputation take a major ding thanks to some questionable comments they’ve made at some point in time. This includes the many athletes who’ve been exposed for some Problematic tweets they made when nobody knew who they were and a number of comedians who’ve caught some heat for pushing the envelope a bit too much.

Plenty of famous funny people have chimed in to express their dismay at what many of them view as an attack on free speech due to political correctness gone mad. That includes Uncancelable South Park co-creator Matt Stone as well as Chris Rock, the latter of whom has said the trend is making it hard for people to have sensitive but necessary conversations.

However, people like Seth Rogen seem to think the issue is somewhat overblown thanks to the “victims” of cancel culture who are determined to die on a hill that probably isn’t really worth defending in the first place. It would appear Katt Williams falls into that camp based on comments he recently made on The Joe Budden Podcast that might be the most reasonable take I’ve heard yet.

Nobody likes the speed limit, but it’s necessary. Nobody likes the shoulder of the road but it’s there for a reason. My point is, people weren’t all that extremely funny when they could say whatever they wanted to say.

I don’t know what people we think got canceled that we wish we had back…If all that’s gonna happen is we have to be more sensitive in the way that we talk, isn’t that what we want anyway?”