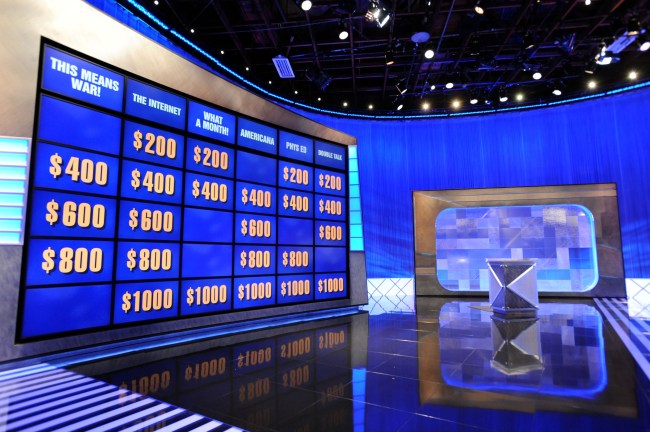 The “Jeopardy” family is reeling from another death after former champion Brayden Smith died due to complications after surgery.

Smith was only 24 years old.

According to the Las Vegas Review-Journal, Smith was hospitalized for days at a Southern Nevada hospital prior to his death on Feb. 5th.

Smith five games in a row on “Jeopardy” and amassed more than $115,000 during his run as champion.

In an obituary posted online, the Smith family said, “Brayden attained a lifelong dream as a five-time champion” on Jeopardy! He was looking forward to competing in the show’s Tournament of Champions.”

“The ‘Jeopardy!’ family is heartbroken by the tragic loss of Brayden Smith,” the show said in a released statement. “He was kind, funny and absolutely brilliant. Our deepest condolences go out to Brayden’s family. He will be missed.”

Smith’s online obituary stated that the UNLV graduate planned to attend law school and become an attorney for the federal government.

Smith was a champion competitor during Alex Trebek’s final episodes before the beloved host lost his battle with pancreatic cancer. The shows were taped in October 2020.

“Jeopardy” has yet to name a replacement for Trebeck, instead opting for interim hosts like Ken Jennings and Aaron Rodgers. Yes, that Aaron Rogers.