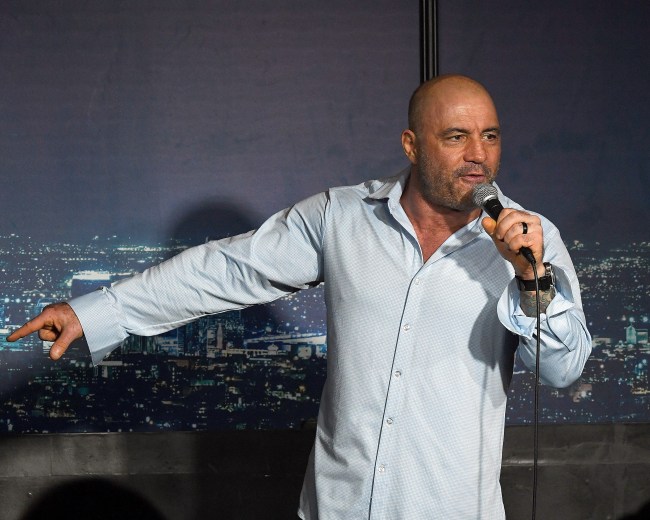 Joe Rogan is moving to Texas. Everyone knows that. I haven’t seen a move hyped this much since Lebron went to LA. And given how Joe Rogan might be the biggest influencer of young men on the planet, it’s not unlikely that his departure might lead a mass exodus among his fans, like Moses. Hell, every time he explains why he’s leaving LA, it makes me feel like I could never move there. All the reasons that he’s finished with the city of angels are reasons why I wouldn’t want to live there. I wish there were some way to track Joe Rogan’s impact on the housing market of LA.

Joe cites a few main points whenever he’s asked this question: it’s too crowded; a rising, decentralized homeless population; riots, reactivity, and violence; lack of outdoor space, traffic, and the other usual culprits. And it makes total sense—the guy has made it. He is no longer beholden to a location. People will fly anywhere to guest on his podcast. Not to mention, he makes so much money that he can just whip around in a PJ. And if you’ve never flown in a PJ, it feels more like napping than traveling.

But the big question is… if Joe leaves, does the LA comedy scene leave with him? Will the big name LA comics wait around until the Comedy Store and the Improv and the Laugh Factory reopen?

Here’s Tom Segura and Christina hinting that the entire comedy scene is about to bounce:

Now we know Joey Diaz is leaving. Theo Von is heading to Nashville. Schaub is talking about leaving. And if we’re talking about the Rogan regulars, that’s pretty much everyone.

It’s incredible how quickly all this happened. Coronavirus is the ultimate dream-crusher. I’ve found myself reconsidering everything I thought I wanted over the next 5-10 years. This crazy pandemic forced us all to take stock of what matters to us.  And as a comic, once you’re allowed to take a breath, to step off the incessant ferris wheel of nightly standup spots, of grasping for stage time and relevancy, the attention of bookers and the respect of your peers, you get to ask yourself: do I even enjoy this anymore? How long has it been since I really thought about why I was doing this?

I still enjoy it. I’ve been enjoying my once-a-week outdoor shows in Portland, ME (shoutout Stroudwater Distillery Thursday nights!) And I do think that once/if standup reopens in New York City, I’ll come flocking back. But I’ve been incredibly surprised by how little I’ve missed it. And maybe that means I’m not that serious at all.

Either way, one thing is for sure: the Los Angeles comedy landscape is changing for good. And a LOT of that is thanks to Joe Rogan.