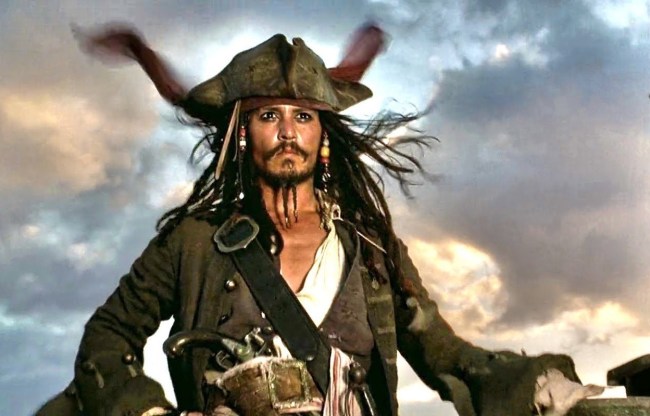 For a few months now, we’ve been keeping our eyes on the rumored Pirates of the Caribbean reboot over in the works as Disney.

Back in 2018, just a year after the release of the most recent (and awful) film in the franchise, Pirates of the Caribbean: Dead Men Tell No Tales, reports indicated that Deadpool writers Rhett Reese and Paul Wernick were hired by the Mouse House to take a crack at rebooting the once-beloved Disney franchise. According to Collider, Disney film production chief Sean Bailey said at the time that Rheese and Wernick were going to “make Pirates punk rock again”, however, the duo would leave the project just a few months later.

Then, last summer, it was confirmed that Chernobyl creator Craig Mazin has been hired by Disney “to develop a story for a new Pirates adventure feature.” In addition to Mazin, Pirates franchise vet Ted Elliott will also help pen the script.

One thing remains certain: Disney is committed to making a new Pirates movie that will inject much needed new life into the franchise. Just because the franchise needs a fresh spark, though, does not mean that Disney is set to walk away from its star, as recent comments from producer Jerry Bruckheimer seem to indicate that Johnny Depp’s future with the franchise is far from settled.

When asked about Depp’s role, Bruckheimer was cagey. “The one we’re developing right now, we’re not sure quite what Johnny’s role is going to be,” Bruckheimer said. “So, we’re going to have to see.”

Reading between the lines, it seems like there’s a possibility for Depp to show up, perhaps in a limited or cameo capacity, but that it’s unlikely that he’d be the lead character once again. If he was, then a) Bruckheimer would probably have just said, “Yeah it’s another Jack Sparrow adventure,” and b) it seems inconceivable that you’d just write a giant action movie without knowing who the main character was supposed to be. [via Collider]

I tend to agree with Collider’s analysis here: while it’s clear the Pirates franchise with Depp at the helm has seemed to run its course, it’d be foolish not to include the character that made the property such a powerhouse in the first place.