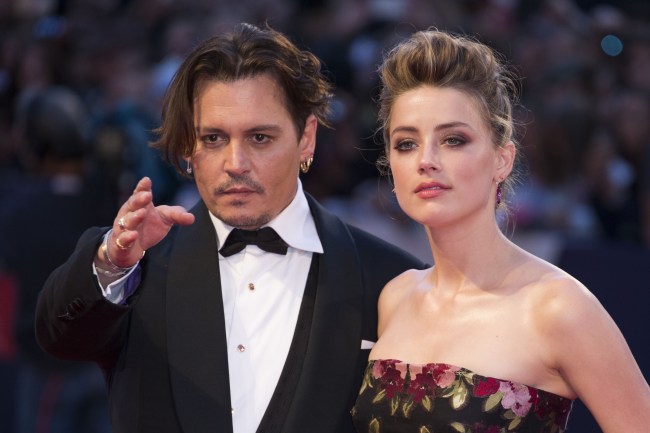 “Any publicity is good publicity.”
-Not Johnny Depp

And now, after spending millions to clear his name, Depp is left with nothing.

According to CNN, Depp lost his libel case against the publisher of Britain’s The Sun newspaper, who in an editorial claimed that he was a reckless and abusive husband to ex-Amber Heard.

Judge Andrew Nicol said in his judgment Monday that the paper’s claims had been shown to be “substantially true.”

“I have reached these conclusions having examined in detail the 14 incidents on which the defendants rely, as well as the over-arching considerations which the claimant submitted I should take into account,” the judge said.

Nicol addressed each of the 14 incidents individually, concluding time-after-time that Depp did assault Heard, many times in a drug-and-alcohol-fueled rage. 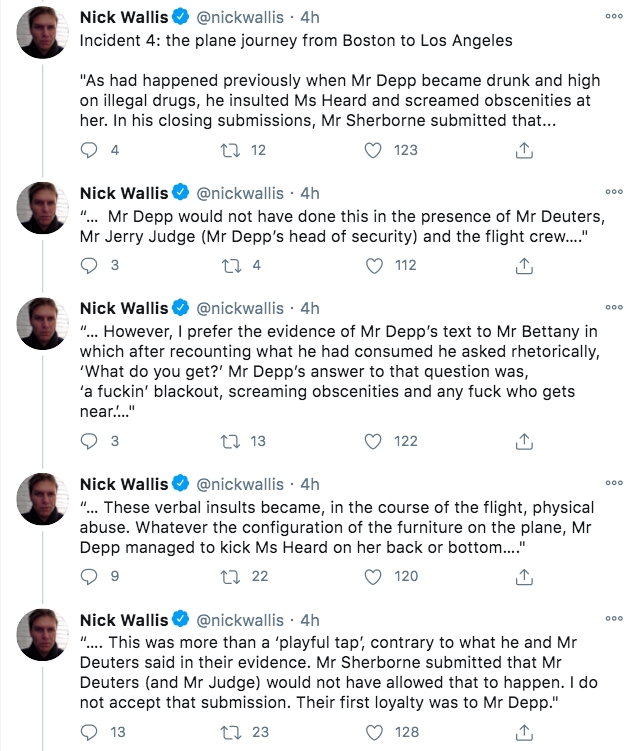 The Sun, which is owned by media mogul Rupert Murdoch’s News Corp., said in a statement following the verdict: “The Sun has stood up and campaigned for the victims of domestic abuse for over 20 years. Domestic abuse victims must never be silenced and we thank the judge for his careful consideration and thank Amber Heard for her courage in giving evidence to the court.”

Despite Depp being found to be a complete unhinged lunatic, he still has two big budget movies on the horizon while the world is dead set on ruining Ellen because she didn’t kiss the feet of her interns. What a world.