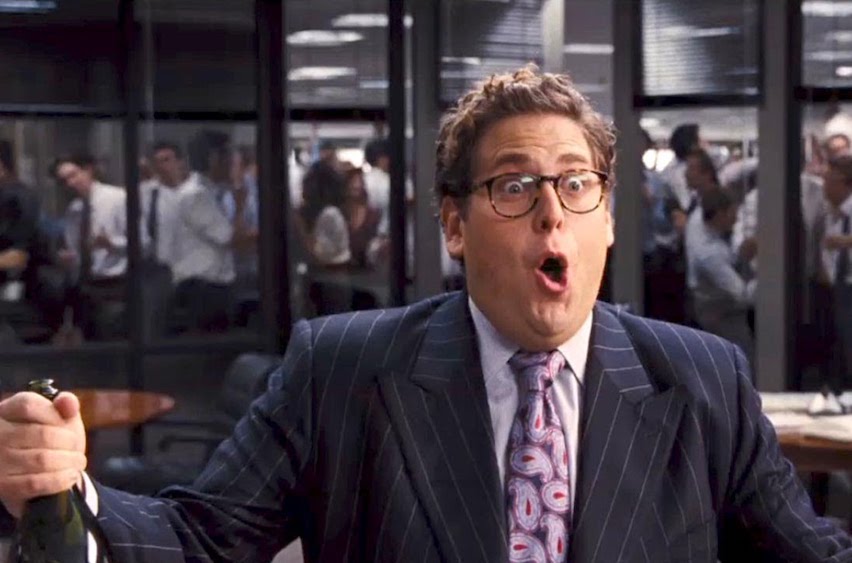 Jonah Hill is one of the best actors of his generation. He’s also the actor with the filthiest mouth.

A recent analysis from the research group Buzz Bingo – titled “Profanity On Film” – counted that Hill has used profane language 376 times in films.

Hill took the lead thanks to Martin Scorsese’s 2013 film The Wolf of Wall Street. Buzz Bingo crowned the “most profane movie” every, in terms of language, with over 700 offensive words and phrases.

People probably assume that Samuel L. Jackson is second on the list but, sorry, Dave Chappelle, Jackson ranks third on the list behind Hill’s co-star in The Wolf of Wall Street, Leonardo DiCaprio.

Leonardo DiCaprio, also surpassed Jackson, with the report tallying 361 uses of bad language. And it was DiCaprio’s character, Jordan Belfort, that the study says is the most profane of any film character, even surpassing characters from some of Scorsese’s other profane classics like “Casino.”

Here’s a breakdown of the movies with the most curse words and how many times a character said something filthy in the film.

Buzz Bingo’s report analyzed scripts from over 3,565 movies, and a list of words that were considered “offensive” was compiled from an Ofcom research report.

Check out the full results of the entire fucking study here.