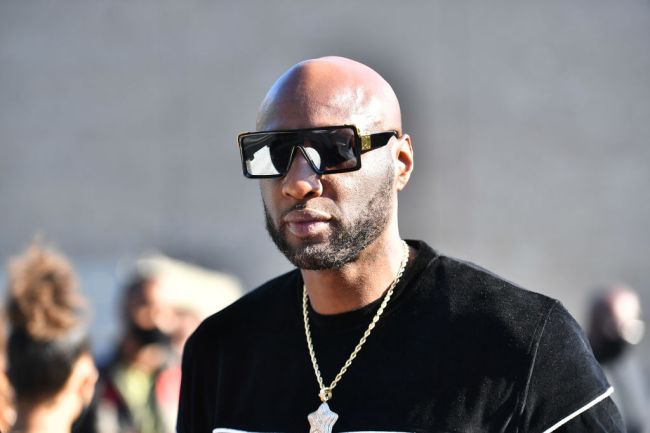 Lamar Odom appears to have thousands to undergo medically supervised ketamine trips, but not enough to cough up the money he owes his own children.

Manhattan Supreme Court Judge Matthew Cooper couldn’t have been more blunt during a Tuesday hearing over a 2015 settlement agreement between Odom and his ex Liza Morales that Odom hasn’t honored in over a year. The pair have two children together, Destiny (23) and Lamar Jr. (19). 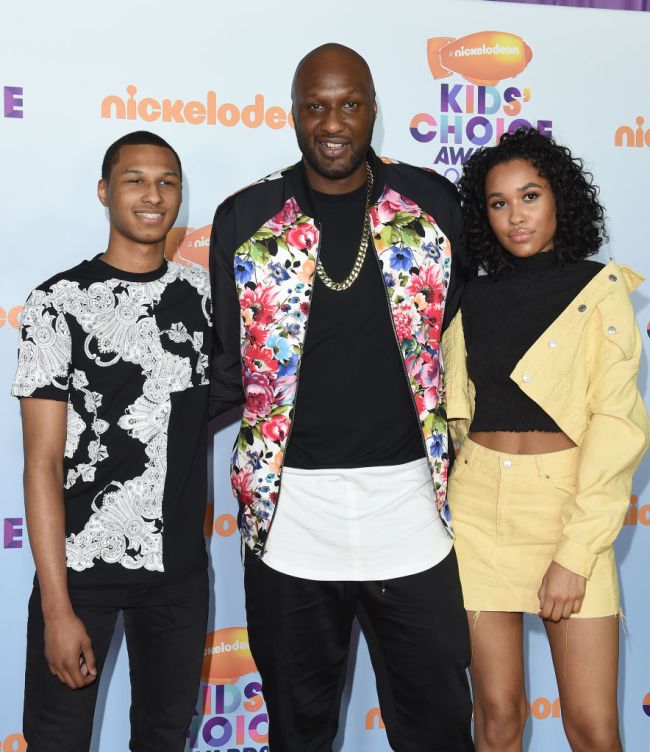 The boxing match the judge is referring to is Odom’s boxing exhibition with Aaron Carter in which he reportedly netted $40,000.

Morales reportedly began crying in court while discussing her family’s hardships, and claimed her kids have had trouble sleeping and her and her son have been diagnosed with depression, according to Page Six.

“I will just offer the observation that if Mr. Odom wants to have a brand that means anything, it should be one where the person behind the brand pays to support his children and doesn’t leave his children in danger of being evicted,” Judge Cooper added.

Odom still receives a pension from the NBA. He’s made over $98 million in NBA career earnings alone.

Pro Tip for expecting parents: If you’re going to name your a child after yourself, don’t treat him like shit. Other than that, enjoy a sound sleep while you can.